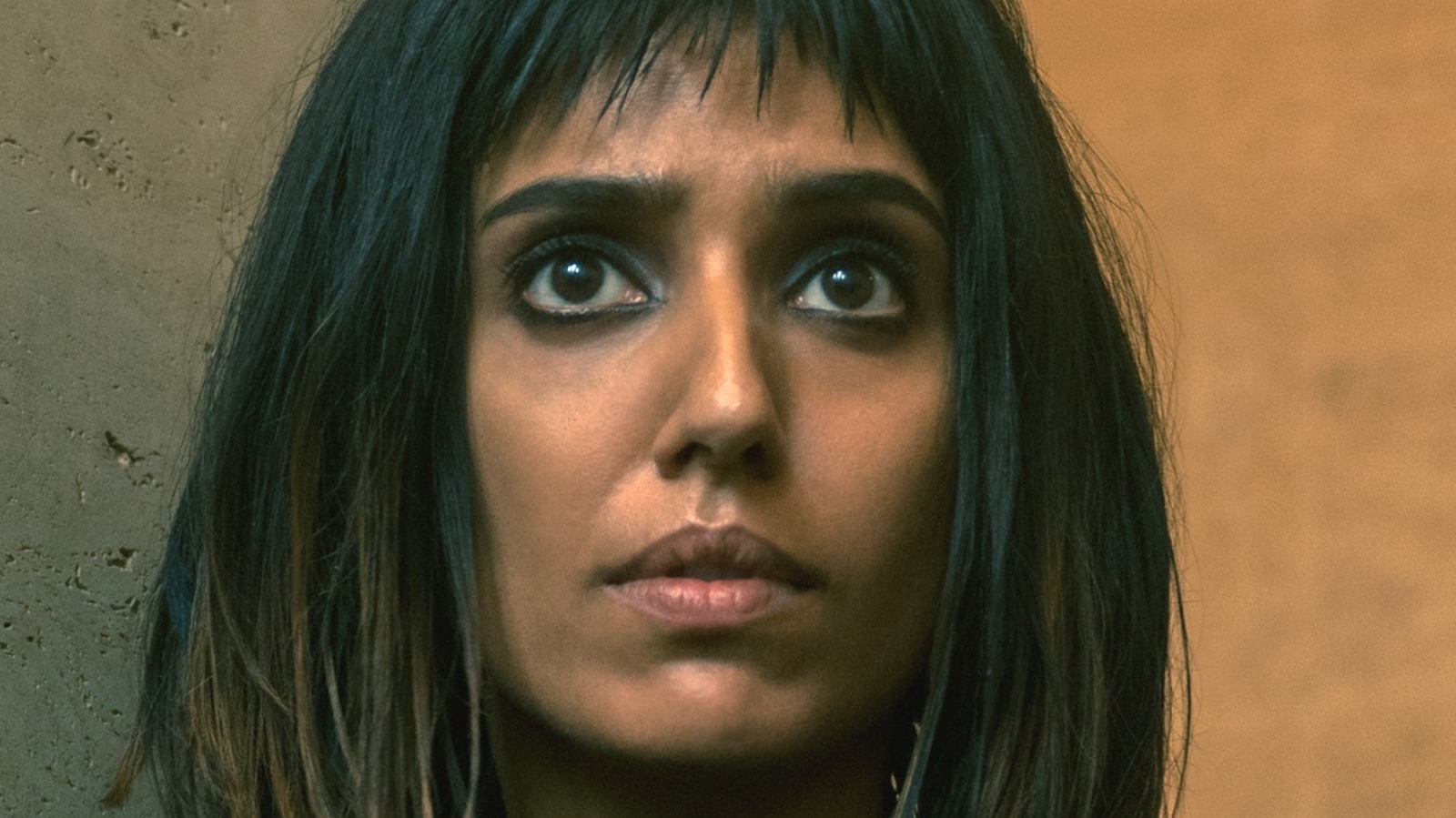 As pointed out by u/biggyboggy2506 in a January 2021 post on the r/UmbrellaAcademy subreddit, while Diego and Lila are in the psychiatric hospital early in Season 2, one shot shows Lila wearing what appear to be Vans shoes. The original Vans weren’t created until 1966, per the official Vans site. But, crucially, this season takes place in 1963. Additionally, the Vans site notes that the type of shoe that Lila is wearing was not created until 1977. While this could easily just be a production mistake (or an entirely different kind of slip-on shoe), many in the thread believe that this could be a clue that Lila is not being who she appears to be — someone who is actually from 1963.

Redditor u/MartyElise also correctly points out that Lila tries to high-five the character Five (Aidan Gallagher), which is another giveaway that she’s a suspicious character. According to Business Insider’s look at the history of the gesture, high-fiving was not a thing until 1977. Again, this could just be another thing that the producers didn’t double-check before including, but considering that the Vans shoes Lila wears and the high-five both originated in the same year, it seems more than just a coincidence. Either way, even if it wasn’t intentional, it’s still a fun little bit of attention to detail on the part of “The Umbrella Academy” fanbase.