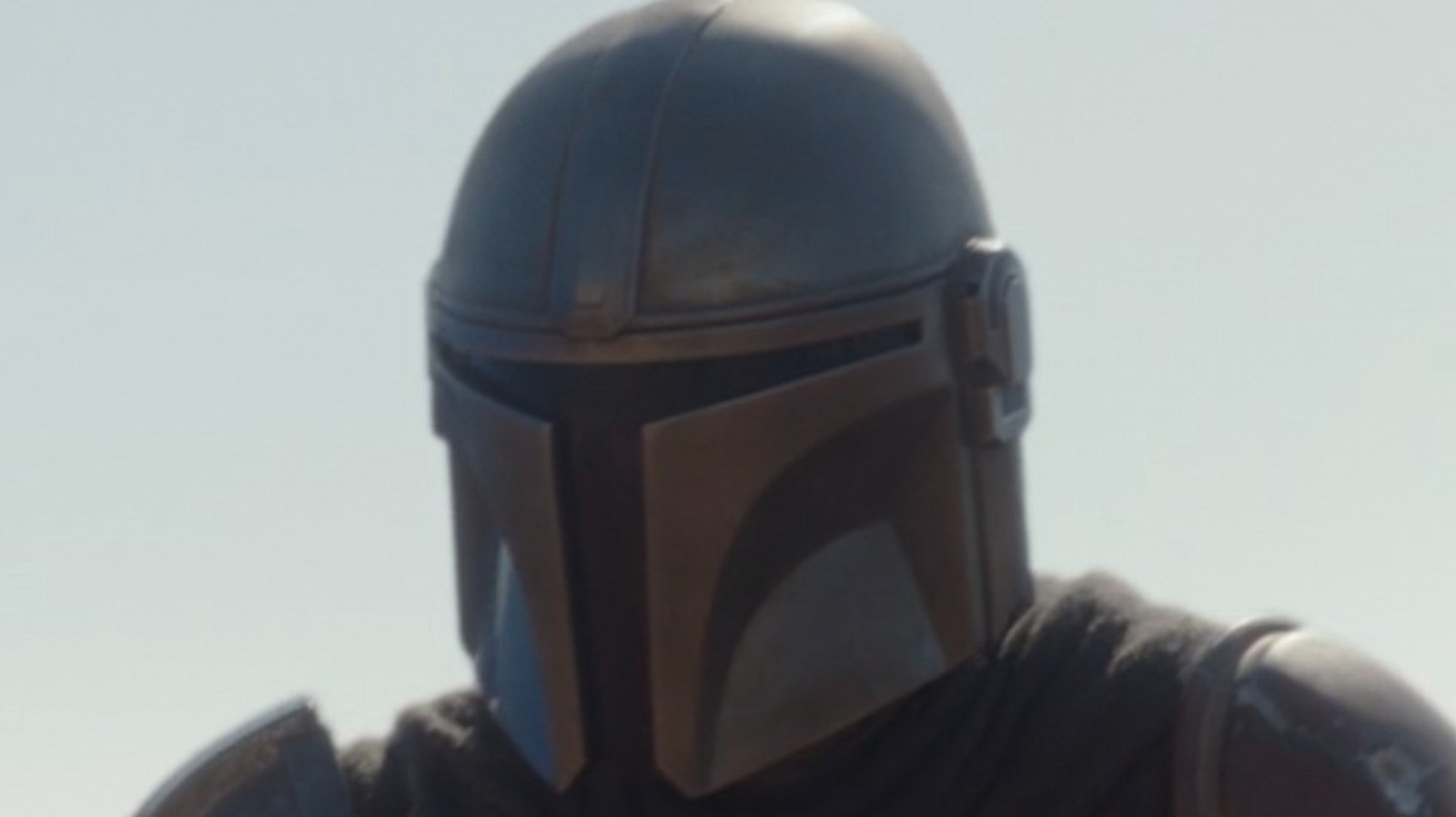 “The Mandalorian” Season 3 will feature a major change of scenery as Din Djarin makes a big jump back to his homeworld of Mandalore, the planet of the Mandalorians. Din hasn’t been on Mandalore since he was a child and, as flashbacks in Season 1 revealed, the period of Din’s life is rife with trauma. There’s no telling what the journey will bring as we have only heard stories in the series of the years of war that destroyed the once great planet and drove Mandalorians across the galaxy. Footage screened at the 2022 Star Wars Celebration includes a glimpse at Mandalore, as well as Dim Djarin himself finding more of his kind and leading them into battle (via GamesRadar).

In footage screened at the panel discussions focusing on “The Mandalorian” Season 3, which Looper had the chance to attend, Din Djarin says he is headed to Mandalore to seek forgiveness for his transgressions, the worst of which includes him removing his helmet by choice. In the sizzle reel shown on Saturday, May 28 during “The Mando+” panel — and (following initial footage airing on Thursday — fans saw a show of Din Djarin flying towards the remnants of Mandalore.

Also revealed in the footage was the appearance of Anzellan, the tiny creatures first introduced in 2019’s “Star Wars: Episode VII -The Rise of Skywalker” (per Collider). Grogu was present and accounted for, confirming he will be part of the show once more after being handed off to Luke Skywalker at the end of Season 2 but ultimately choosing to forgo Jedi training and reunite with Din Djarin in “The Book of Boba Fett.”