The Most Bizarre Fan Petitions In Movie History 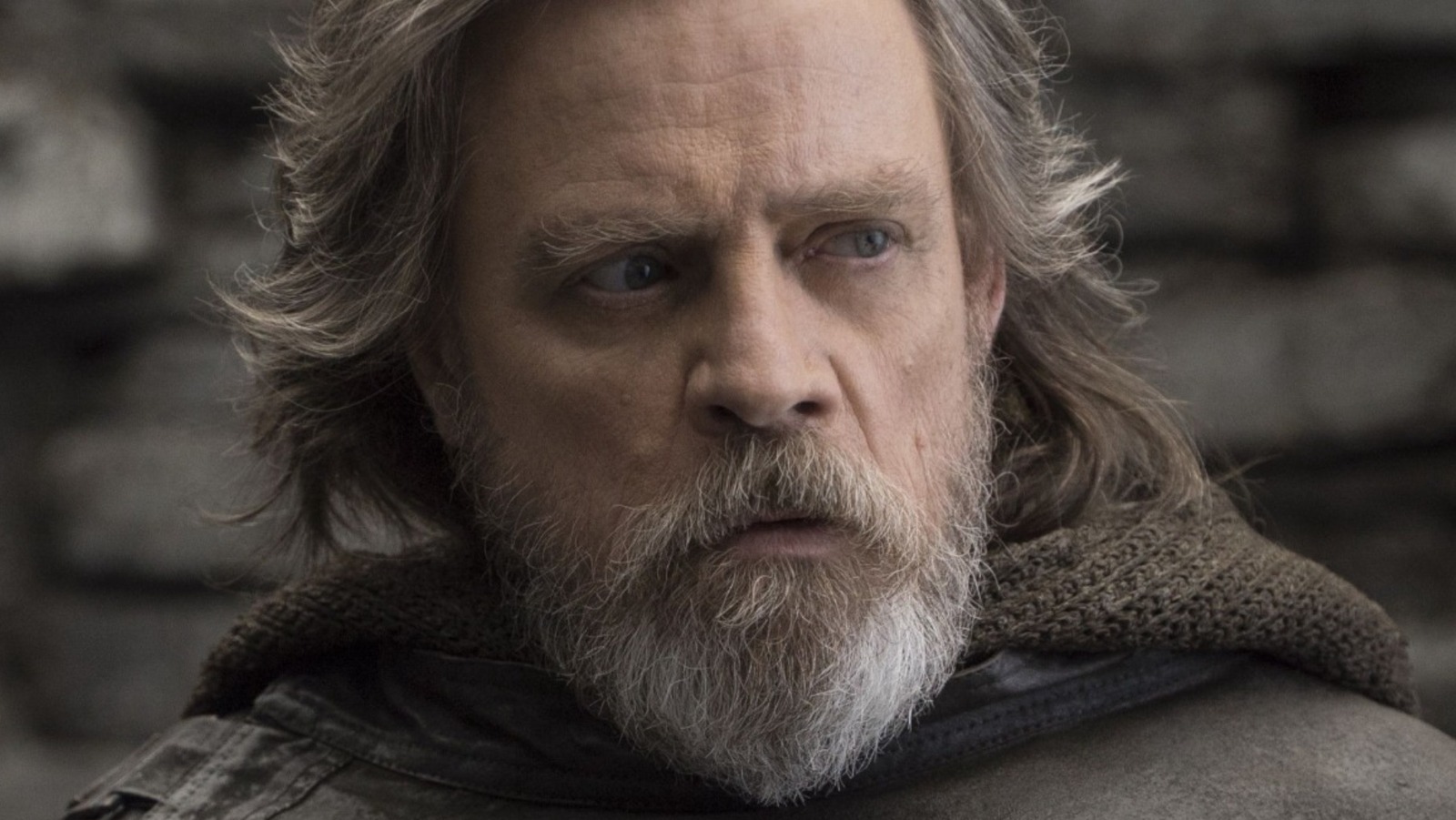 Since Disney’s 2012 acquisition of “Star Wars,” there’s been more for fans of George Lucas’ galaxy to enjoy than ever before. The thing is, many of those fans tend to be firmly divided into one of two camps — you either hate the direction “Star Wars” has gone in the Disney era, or you can’t get enough. If there’s one thing that everyone can agree on, though, it’s that “The Star Wars Holiday Special” was a trainwreck.

Released in 1978, just a little over a year after the pop culture phenomenon that was “Star Wars,” the Holiday Special added to the lore in exciting new ways, answering the burning question on everyone’s mind: “What’s Chewbacca’s family like?” Thankfully the film goes above and beyond when it comes to answering that, as we get to watch a whole clan of Wookiees outwit the Empire while Han and Chewie try to make it home in time for Life Day.

Despite (or perhaps because of) its fever dream qualities, some fans enjoy the Holiday Special — ironically or otherwise. But what’s most interesting about one particular petition demanding that Disney make the special canon is that it was started specifically as a reaction to the anti-“Last Jedi” petitions. “To those that are petitioning to have ‘Episode VIII’ removed from the current Star Wars canon,” wrote petitioner Jordan Cline, “I only hope that if it is then Disney will bring back the much less infamous Holiday Special, as the current Star Wars fanbase seems to need a late holiday gift to bring us back together.