The Most Bizarre Hayden Panettiere Show According To Panettiere Herself 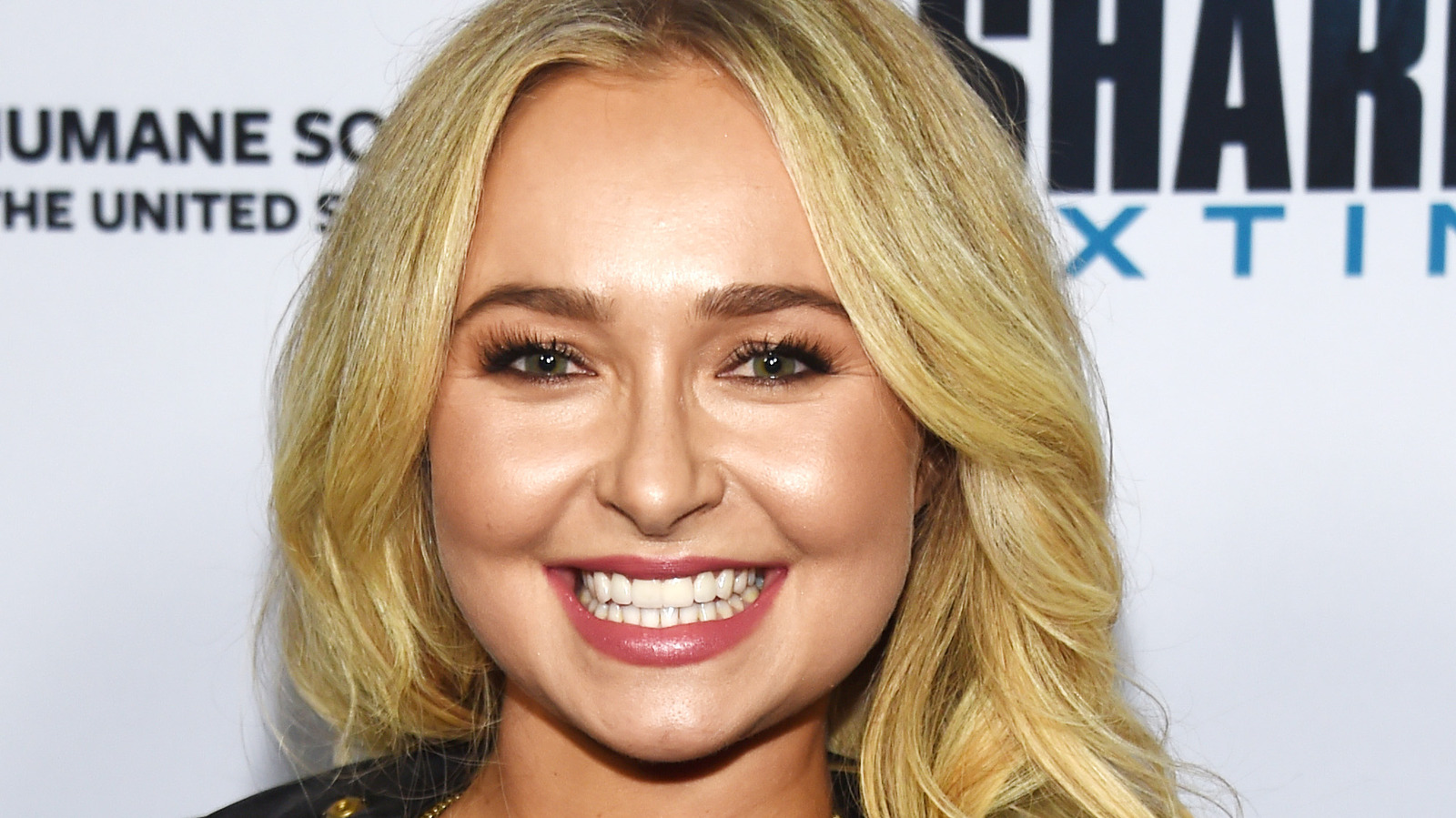 According to Hayden Panettiere, the legendary CBS soap opera “Guiding Light” is, by far, the one with the most bizarre storylines she’s ever been a part of in her decades-long career. Her character, Lizzie Spaulding, goes through a number of bad things during her three-year run on the show, including an episode where she is tossed down a well and another where she shoots her mom’s boyfriend.

“‘Guiding Light’ takes the cake,” Panettiere said during a 2017 appearance on “The Late Show with Stephen Colbert” (via YouTube). “I mean, they threw me down a well. I got leukemia not once but twice. I was kidnapped. I shot my mom’s boyfriend. I was like, eight.” While the writing on “Guiding Light” may have been out there, Panettiere said she loved every minute of it. “I was still in that bracket where I didn’t care,” she told Colbert. “I was good. My confidence was soaring.”

In addition to having off-the-wall storylines to act her way through, Panettiere has also described in interviews how important “Guiding Light” was to her development as an actor. “It’s such a pivotal time from four to 12-years-old, and that is the time that you remember throughout your life, especially something that is so every day, and so constant, and a character that you lived,” Panettiere told “On-Air On-Soaps” in 2012 (via Michael Fairman TV). “It was such a gift to work with Grant Aleksander, Ron Raines, and Beth Chamberlin, and I loved them,” she said. “If I saw them, I would run up to them like I was their child.”