The Most Heartbreaking Jinx Moment From Arcane 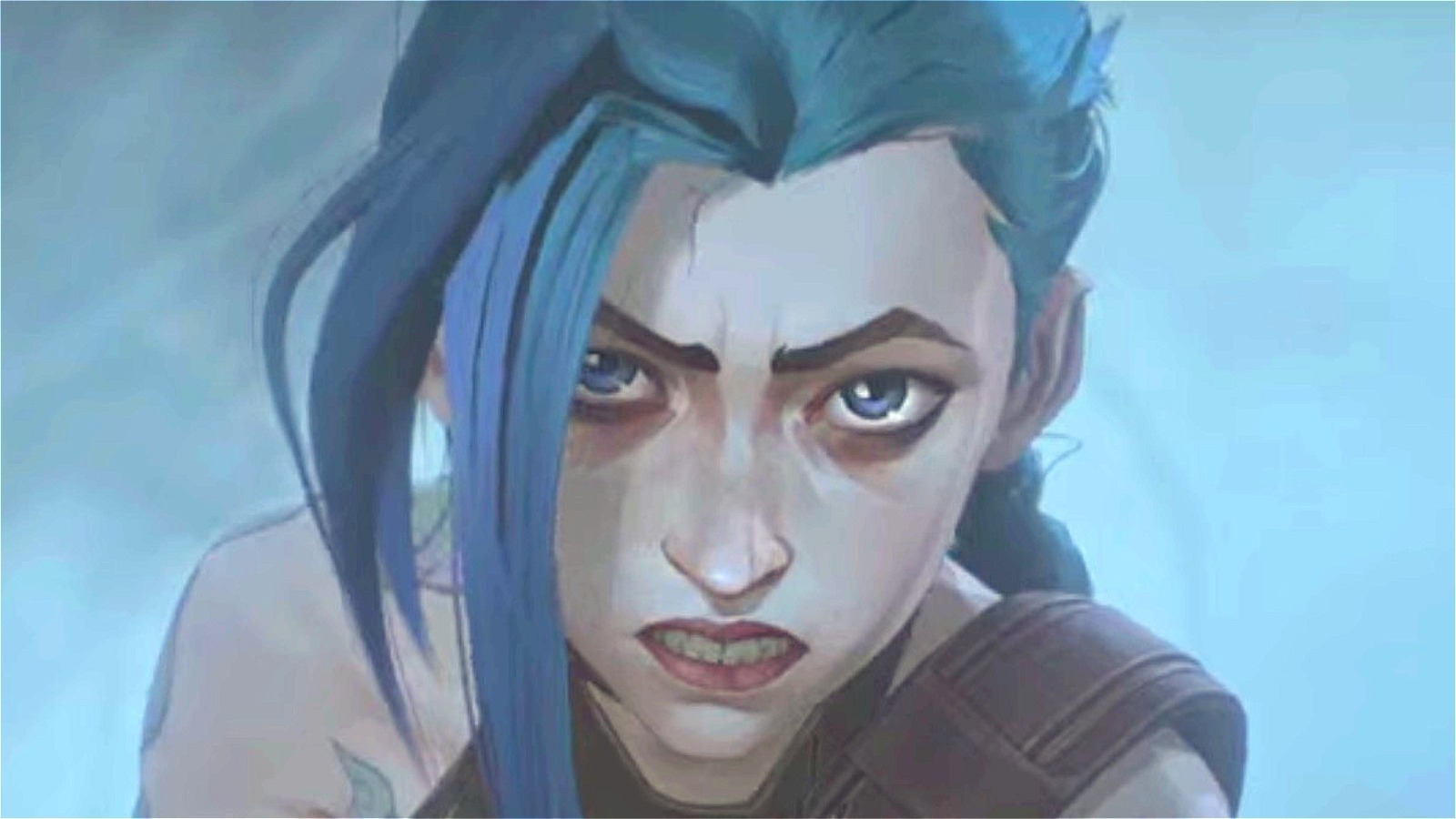 The final episode of “Arcane” Season 1 sees Jinx pulled between her long-lost sister and her adoptive father while struggling to become her own person. In a final showdown, she kidnaps both, along with Vi’s friend and love interest Caitlyn (Katie Leung), and seats them at either end of a table, tied to chairs. Pointing to two empty seats, one labeled Powder and the other Jinx, she asks Vi, “Where should I sit? That’s your choice, really.”

Vi promises that they can run away together, but Jinx isn’t convinced. Meanwhile, Silco pleads his own case. He’s come to love Jinx as a daughter, and promises he’d never betray her. Caitlyn takes advantage of Jinx’s distraction to break free and grab a machine gun, causing Jinx to draw her own pistol, overpower Caitlyn, and seize the larger weapon. Silco picks up the discarded pistol and aims it at Jinx, causing Jinx to reach a breaking point and open fire with the machine gun, riddling Silco with bullets and killing him. As Jinx sobs, Silco’s last words to her are, “I never would have given you to them. Not for anything. Don’t cry. You’re perfect.”

The moment devastated fans. In the episode discussion thread on Reddit, U/Maegiri opined, “damn, in the end, it was Silco who genuinely loved Jinx unconditionally. And she lost that too.” U/RedTulkas observed, “jinx being forced to kill the only person that loves and cares for her to protect vi… man its heartbreaking.” Overall, fans found Silco’s death at Jinx’s hands as the most heart-wrenching moment for the character.