The Most Memorable Batman Quotes From Every Live-Action Batman Movie 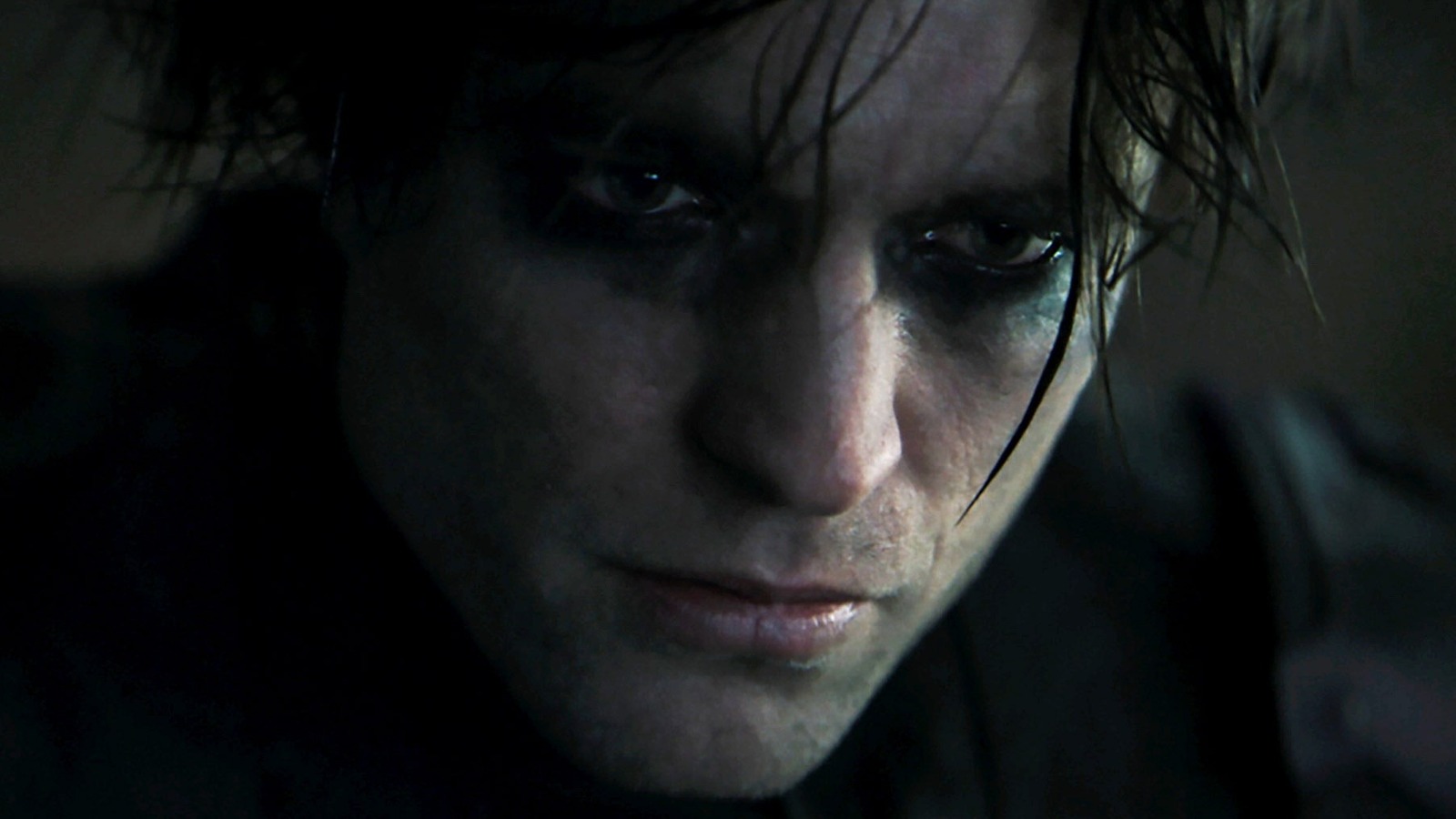 Whenever someone mentions 1966’s “Batman” — essentially a feature-length episode of the quintessentially campy 1960s TV series created by William Dozier – of course we think of the Shark Repellent Bat Spray that the Caped Crusader uses to fend off an aquatic assault early in the film. The Shark Repellent Bat Spray is iconic. However, the scene lacks any of the wisdom and philosophical insight that’s characteristic of Adam West’s Batman.

The best line comes later when, after foiling a kidnapping attempt by the United Underworld, Batman physically rushes a massive explosive device away from a crowded area. Whenever he thinks he’s close to a location that might be isolated enough for a safe detonation, he runs into innocent bystanders, including a couple on a date, a pair of nuns, a mother with a baby carriage, and a family of ducks.

A frustrated Batman exclaims, to no one in particular, “Some days you just can’t get rid of a bomb.” Who among us can’t relate to this sentiment? Some days, simple tasks prove to be wildly complicated for reasons we can only attribute to blasted coincidence.

The ’60s TV version of Batman might be more wholesome than most contemporary live-action versions, but this scene proves he’s cut from the same cloth. After all, Batman finds himself in a similar situation and behaves in a similar manner towards the conclusion of 2012’s “The Dark Knight Rises.”