The Odd Reason Matt Groening Had To Apologize For The Simpsons 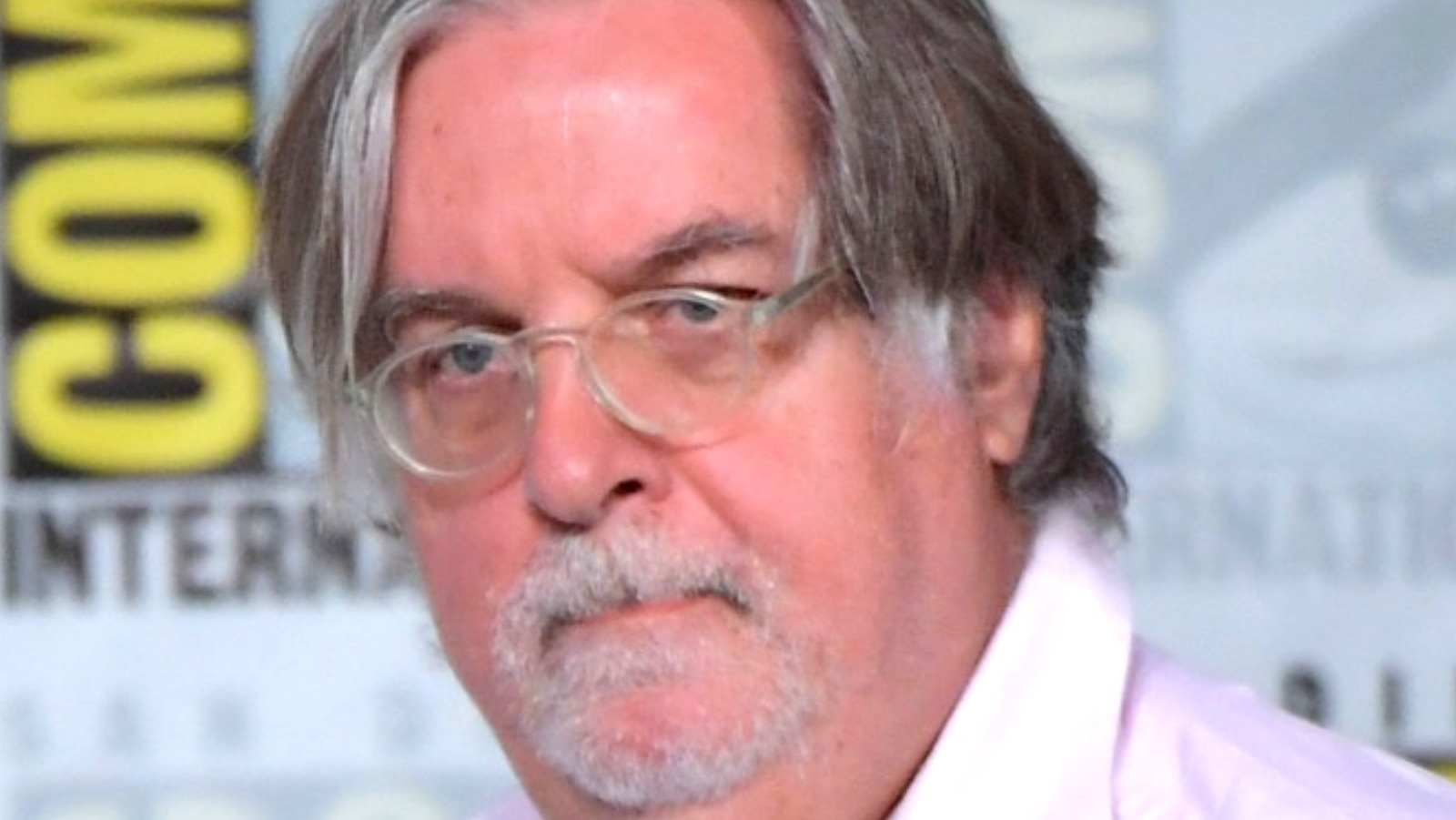 Speaking to the BBC in 2021, Groening was told that the Monorail Society, a public advocacy group with over 14,000 members, is on record denouncing “Marge vs. the Monorail” as detrimental to the public perception of monorail systems. “I don’t know what to say, I’m sorry,” Groening responded. “That’s a by-product of our viciousness.

It all goes back to Season 4, Episode 12, in which fast-talking flim-flam man Lyle Lanley (Phil Hartman) cons the city of Springfield into plowing its budget surplus into a faulty monorail system. “Marge vs. the Monorail” is consistently ranked among the absolute best episodes of “The Simpsons.” As recently as 2014 the episode’s author, one Conan O’Brien, told BuzzFeed that people still come up to him wanting to talk not about his late-night shows, but about “Marge vs. the Monorail.”

Groening, ever the environmentalist (via Variety), responded to the BBC that he actually liked monorail systems. “You’re up off the ground and you’re above traffic. Monorails are great,” he said. Very much in line with the Monorail Society’s original statement, which states that as the world’s consumption of fossil fuels continues to contribute to global warming, and as traffic congestion affects economies, “we need more green, electric, automated, elevated transportation systems such as monorail, and they need to be represented fairly on television and in the media.”

Whatever guys. Tell it to the people of North Haverbrook.