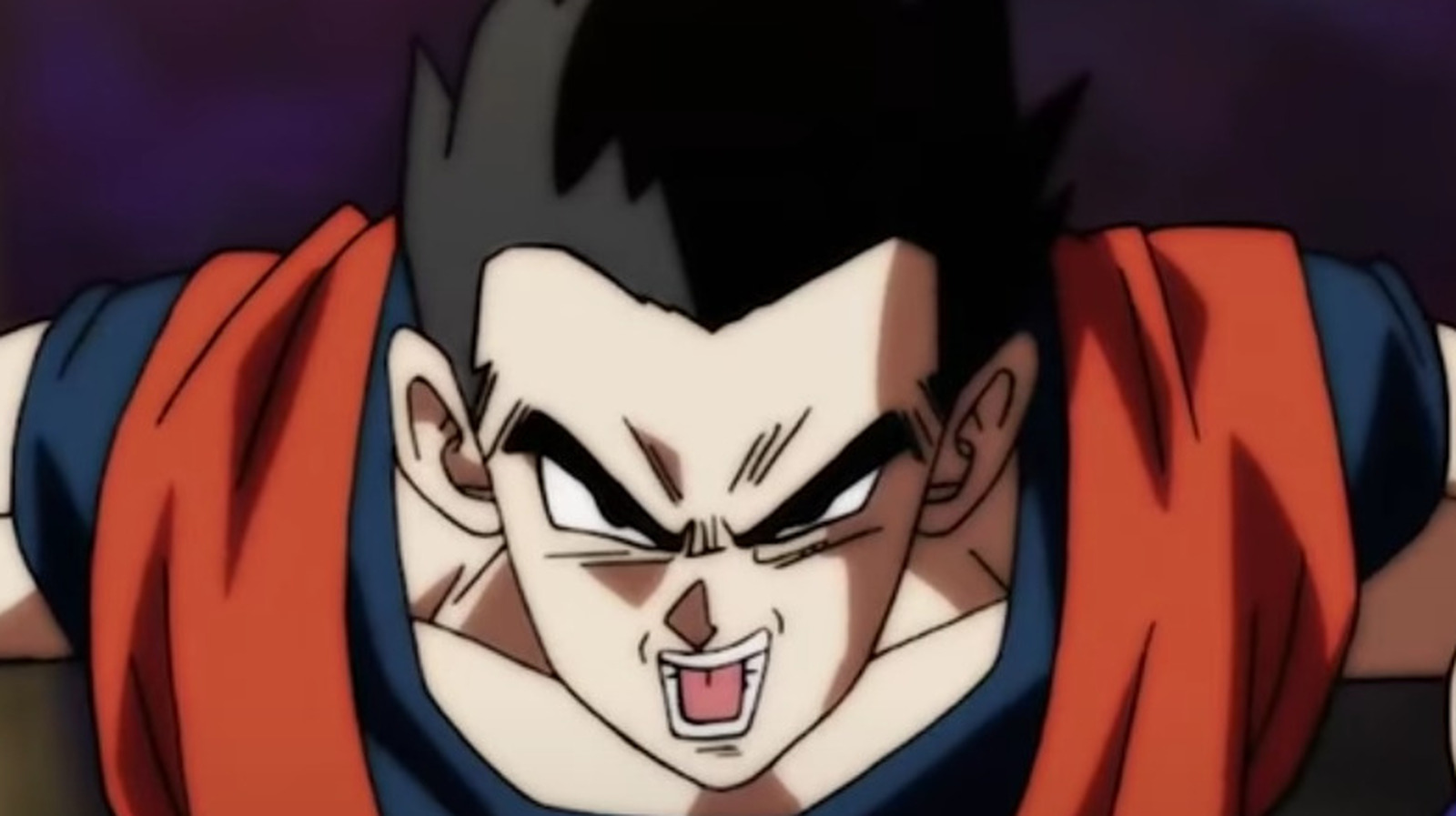 On the r/dbz subreddit, u/TheTyler0013 had a suggestion that they thought would have made the series work much better. “So I feel that Gohan should have taken over as the main character after the cell saga,” the user posted in their thread. “He was clearly the strongest character in the series. But I feel that too many Goku fans got bent, and Goku remained the shining star.”

The user is referring to the end of Season 6, which sees Gohan rise to defeat the villain, Cell, after his father dies during the battle. At this point, Gohan has finally surpassed his father’s power, with his human half emerging as his strength rather than a weakness.

u/masterreign was quick to dismiss this suggestion, though, pointing out the difference between what drives the two characters. “Gohan never had the desire for battle. He only did any defending or fighting out of absolute necessity,” they commented. “Goku needed to be the main character because of the qualities he brought to the table.”

Though Gohan remains split on what he wants from life, by the time the series has reached Season 7, he seems to be more or less trying to live a normal human life. Goku, on the other hand, lives to fight and is always looking for another challenge. Meanwhile, several users pointed out how series creator Akira Toriyama actually wanted to end “Dragon Ball Z” more than once but continued it based on popular demand (via Kanzenshuu).

Regardless of how some fans might view the ongoing story of the series or how it ended, few can argue about the massive influence of “Dragon Ball Z” on the anime genre.