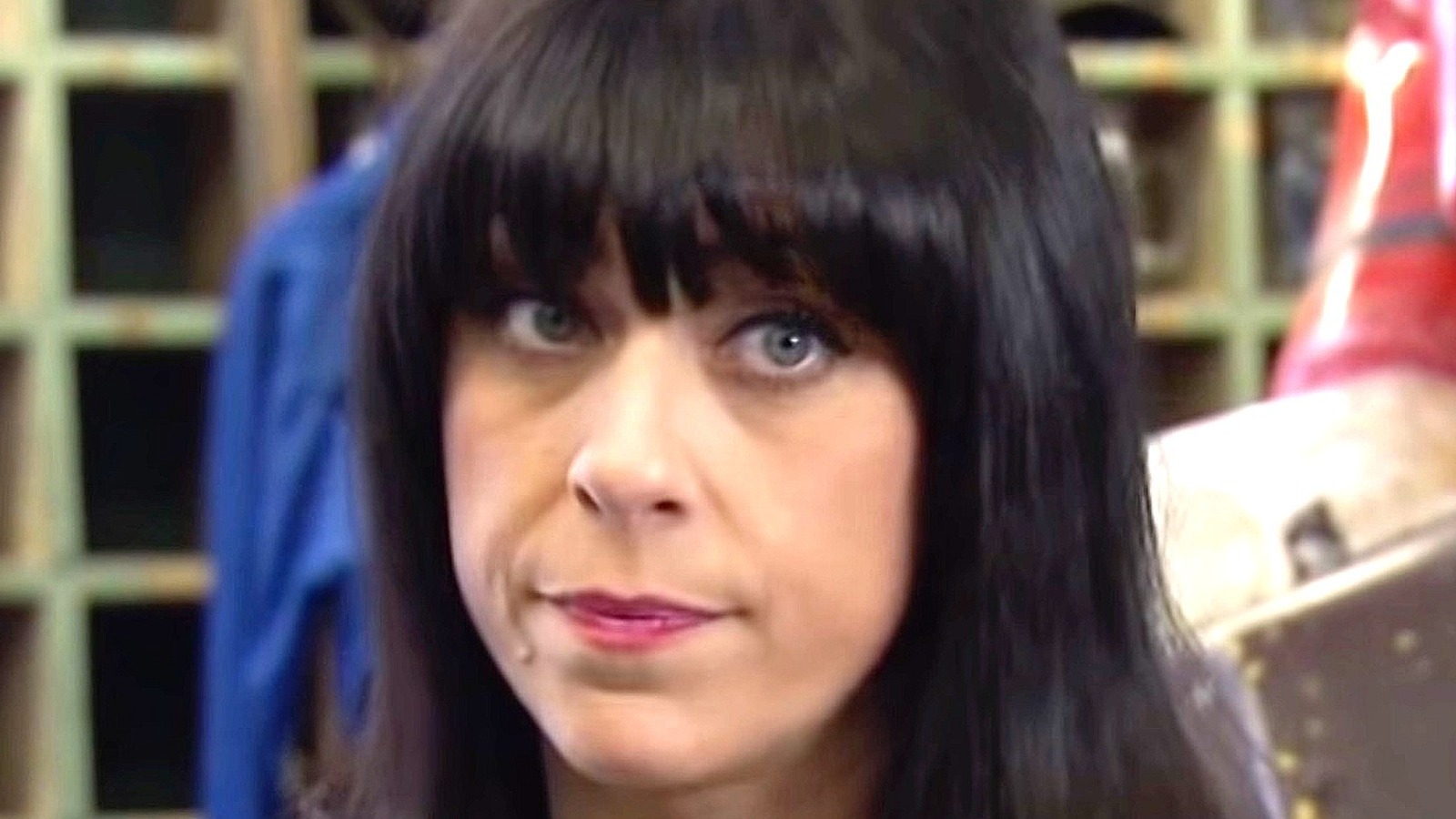 The episode of “American Pickers” that Danielle Colby didn’t appear in was “Bigfoot in Alabama” from Season 1. This episode focused on the guys, with Mike Wolfe and Frank Fritz heading to Mississippi to visit John, a motorbike collector. First, they end up finding a 1969 Kawasaki motorcycle, which they buy for $150. Then they head to a car collector in Alabama, and while they don’t find any cars they want, they happen across an unlikely find — the frame of a rare Italian scooter, which they purchase for $40.

On their way out of town, they come across a tiny museum called the House of Wonder, and they pick up a giant, rusty Volkswagen emblem and an old Piggly Wiggly head. In a funny little aside to the camera, the guy in charge of the museum quips, “They’re kind of tightwads, but they’re pretty cool.” Finally, they stop at a scooter shop on their way out of town and sell the scooter frame they bought for $250, making a nice little profit.

This is the rare episode when Wolfe and Fritz are not seen calling into the store and chatting with Colby. It was the first season, so they could’ve been just experimenting with the show’s layout and trying out something different. But from that point on, Colby appeared — even if only briefly — in every episode onward.