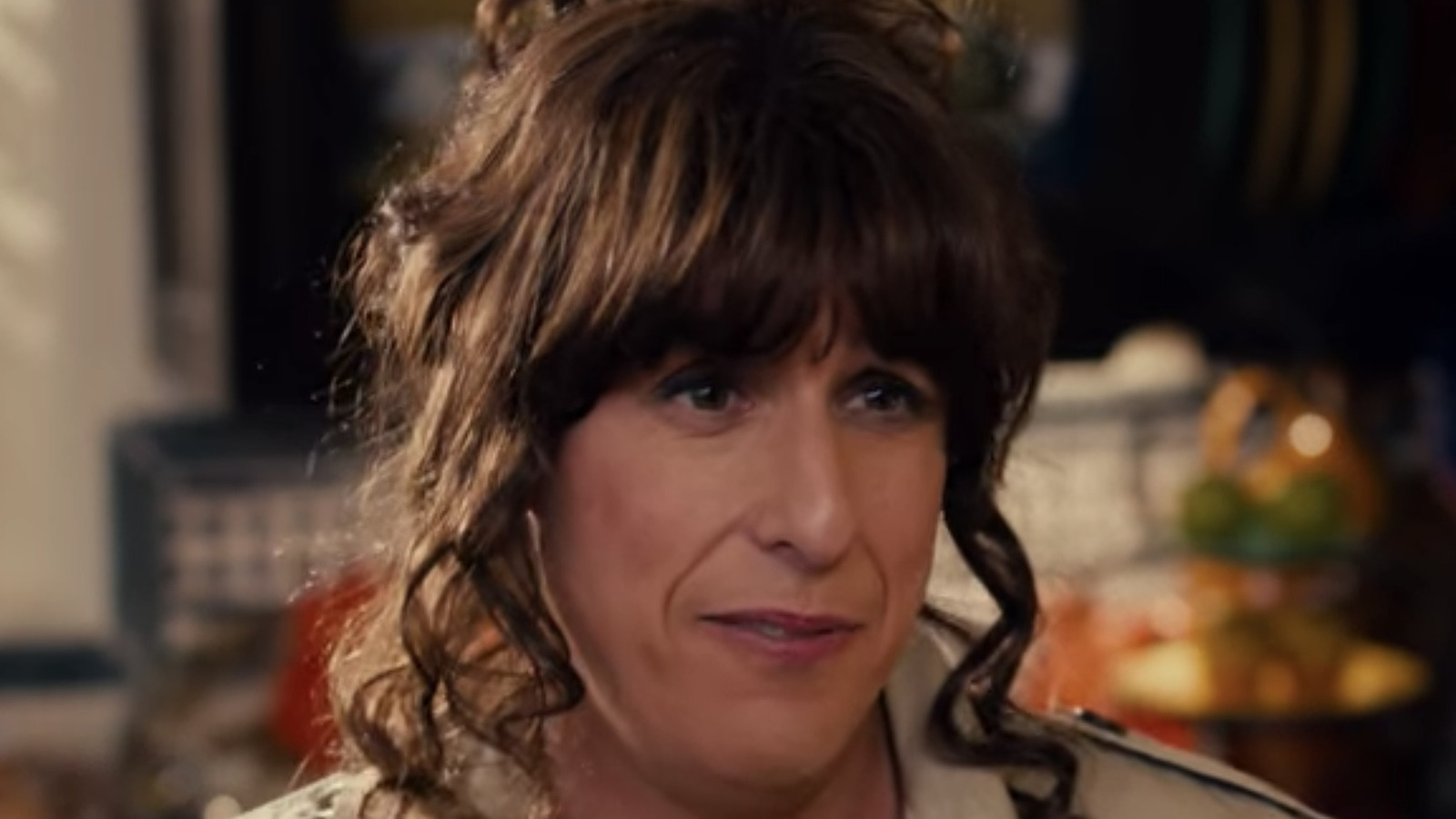 According to fans on Reddit, Al Pacino’s performance in “Jack and Jill” is the only redeeming part of the entire movie. In the film, Jack, who works at a successful advertising agency, is tasked with convincing Al Pacino to star in a Dunkin Donuts commercial and promote a drink called the “Dunkaccino.” In the end, the commercial wraps up, complete with Al Pacino rapping about the “Dunkaccino” beside a man dressed as a coffee cup. The scene itself is absolutely hysterical, especially out-of-context, and fans are convinced that the entirety of “Jack and Jill” might have been worth it just for the fever dream that is “Dunkaccino.”

“Yes, but it gave us Dunkaccino so,” wrote u/Gerrywalk in response to a Reddit post panning “Jack and Jill” for its poor box office performance and critical reception. “To me, the legacy of Al Pacino is screaming, anger, and this movie,” wrote u/Person884. “At least we got dunkaccino out of it,” echoed u/CBOThrow in the same thread. Hilariously, even the Rotten Tomatoes critical consensus makes reference to Pacino’s shockingly funny role in the film, saying: “Although it features an inexplicably committed performance from Al Pacino, “Jack and Jill” is impossible to recommend on any level whatsoever.” Considering the fact that “Jack and Jill” remains one of the most unquestionably loathed movies in film history, it is pretty remarkable that some fans have managed to find a silver lining and enjoy some parts of the film, however small.