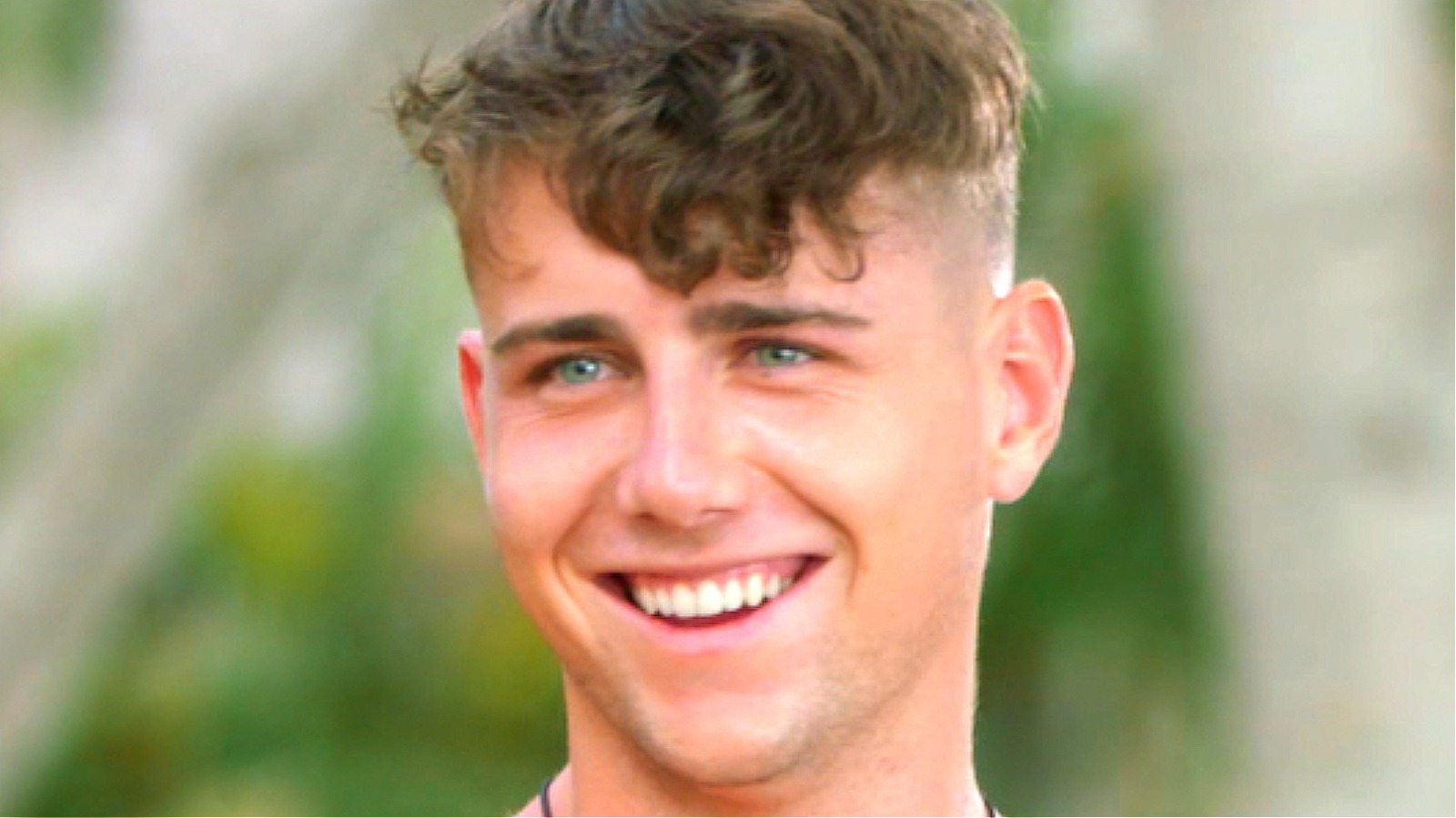 “The Challenge: Spies, Lies and Allies” saw Kelechi “Kelz” Dyke as the first cast member of “Too Hot to Handle” to appear on the show, and there’s no doubt his imposing size helped make him one of the rookies to watch. He was known on “Too Hot to Handle” as “The Accountant” after he turned Francesca down and told her he wouldn’t break the rules, no matter what.

According to his Instagram, he plays American football for the South London team, the London Warriors, and he’s made it clear that athleticism is very important to him. In an interview with People, he talked about how much more his speed “The Challenge” was, compared to “Too Hot to Handle.” “That’s one of the reasons I went for it,” he said. “It’s physical, it’s brain, it’s tactics, everything I love.”

Unfortunately for fans of Kelz that were rooting for him, he and his partner Tracy Candela were eliminated in the second episode. Two veterans, Josh Martinez and Fessy Shafaat, decided he was too much of a threat and made up lies to convince everyone to send him packing. While Kelz wasn’t surprised at the scheming, he was disappointed that he didn’t last longer on the show. “That first night after I got eliminated was quite tough, mentally,” he said, via Entertainment Weekly. “I couldn’t believe it. You train so many months for it and you don’t think you’re going to get out so quickly. It was a shock to the system. But we adapt, we grow, we come back stronger and smarter.”

Kelz may be gone for now, but he hopes to come back in a future season and get his revenge.