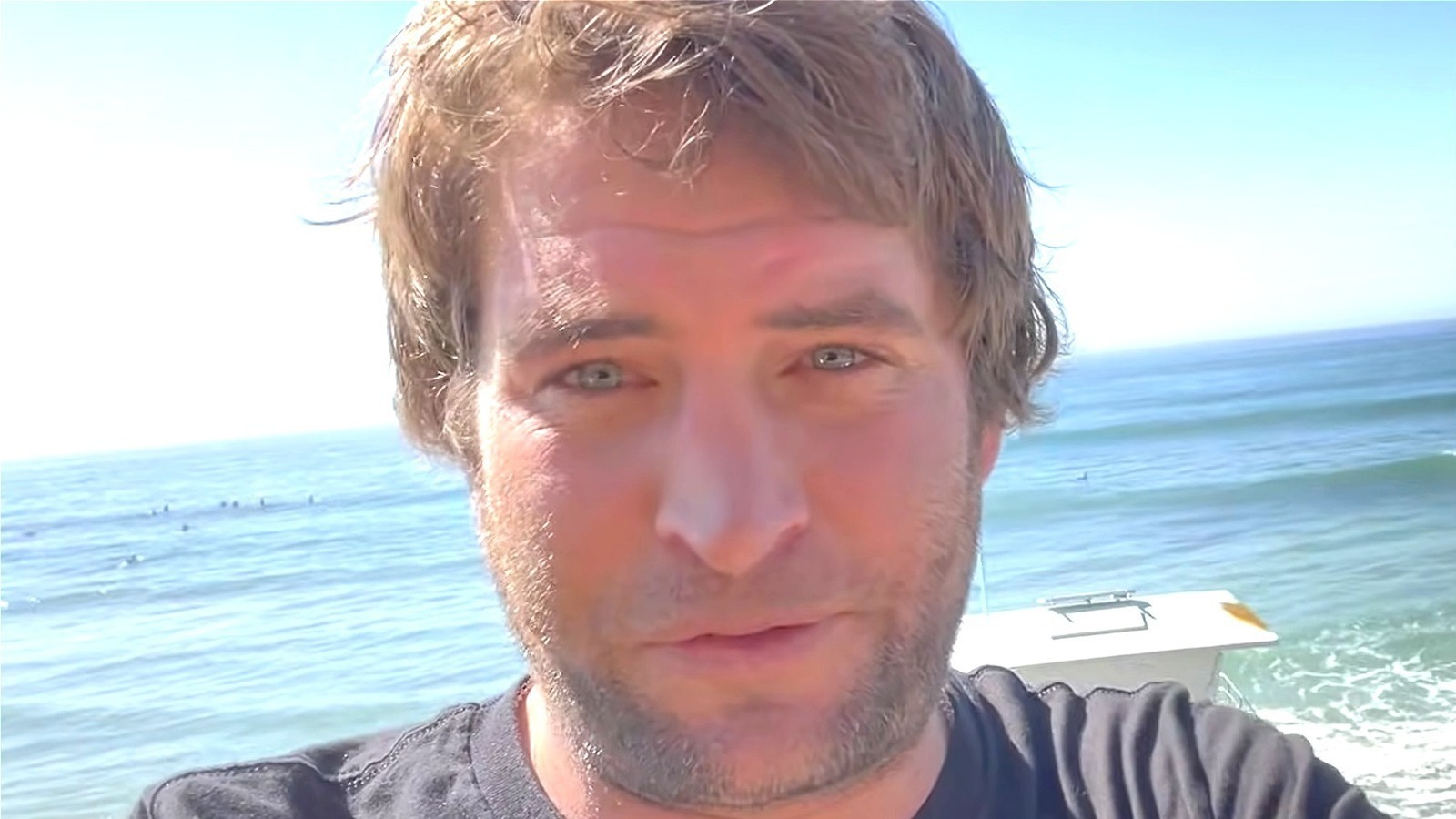 Speaking with Stab Magazine in 2016, Poopies said it all started in junior high when he and some friends were watching television; “Jackass,” appropriately enough. “My friend had a gorilla mask and gloves and I shouldn’t have even said it but at the time, but I said ‘I gotta take a s***.’ So my friend was like ‘ok, go to the busiest intersection in Carlsbad [California] and put the mask on.'”

Evidently not one to shy away from a dare (or just one to easily cave to peer pressure), young McInerny accepted the challenge. He donned the mask, found the busiest intersection he could, and while his friends hid in the bushes, dropped trou and did his business.

“I felt like I robbed a bank or something,” he said. “Four cop cars pulled up, yelling ‘get on the ground!’ The boys hopped the fence and bailed.” The next thing he knew, McInerny was arrested. “And then,” he said, “I was the kid who pooped in the street. Friends kept coming up with names, like s***ties, poopies, and poopies stuck.”

Kids can be mean. And according to Poopies, he never went to prom or had a girlfriend in high school, thanks to the mean nickname. But if the success of “Jackass Forever” is any indication, it sounds like it’s all worked out for Poopies in the end. Just so long as he isn’t too precious about staying in one piece.