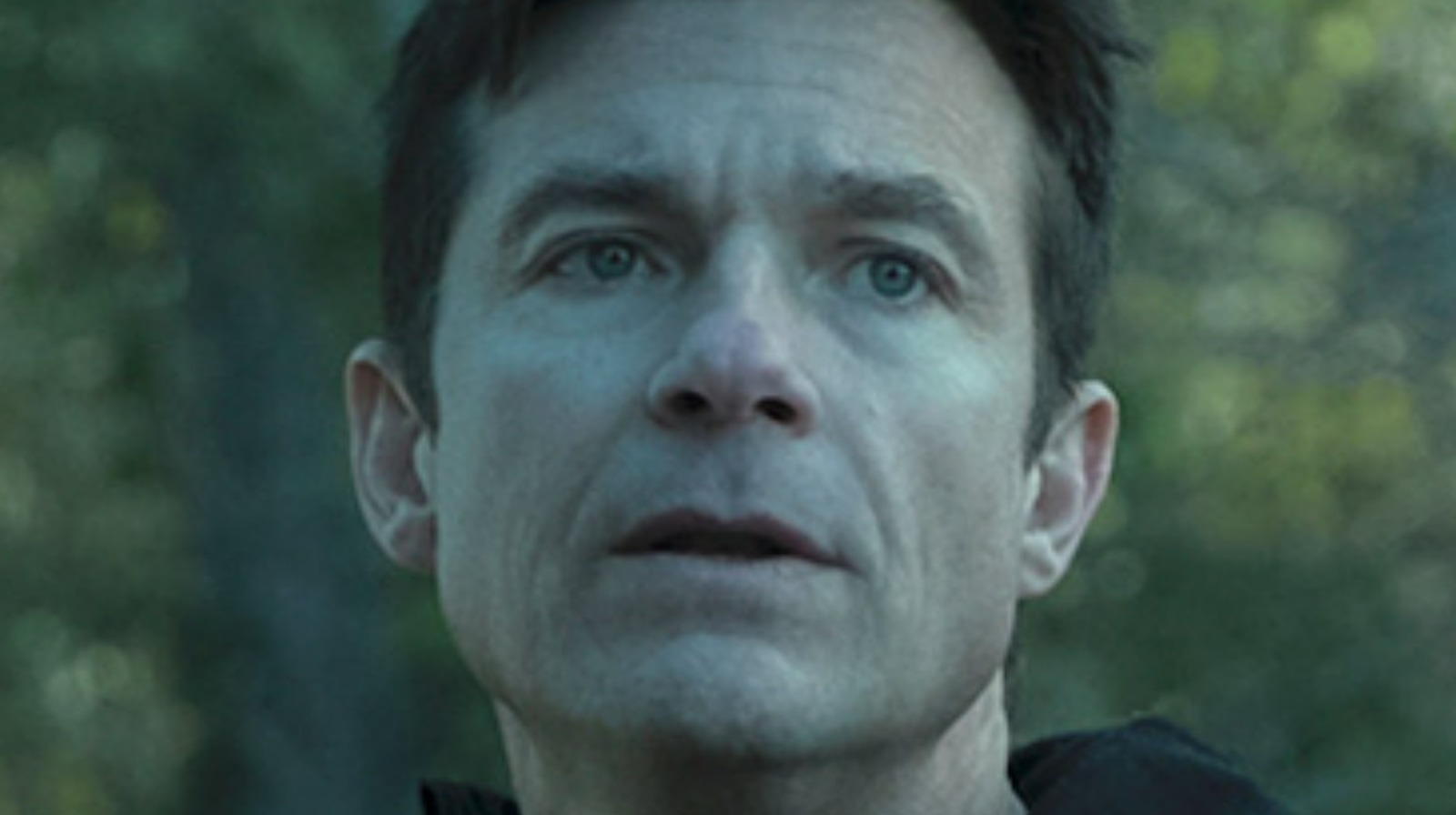 Alongside main stars such as Marty (Jason Bateman) and Wendy Byrde (Laura Linney), Julia Garner’s Ruth Langmore became a focal point of “Ozark” during her time on the program. Brought up around criminals, she elects to use her acquired skills to accumulate wealth and power so she can remove herself from her old life. Sadly for her, she doesn’t get to realize this dream since Camila Elizondro (Verónica Falcón) kills her for murdering her son, Javi (Alfonso Herrera). This end for the character caught most viewers off-guard, but Garner herself didn’t share in this reaction.

According to Vanity Fair, Julia Garner engaged in some deep meditation to get into Ruth’s mindset, almost rendering herself unconscious. In this state, she’d ask herself questions and challenge herself to answer them as her “Ozark” character, delving into Ruth’s psyche in the process. One question asked Ruth what she’s afraid of, and the answer that came to Garner was that she’s afraid to die. A few moments later, showrunner Chris Mundy called her, and during their chat, Garner pressed him on whether or not Ruth would die in the series finale. He responded with a confused “Who told you?”

Is this just a case of coincidence? Or is it proof that it was Julia Garner’s destiny to play Ruth Langmore? Either way, this is a fascinating story to tack onto the mildly controversial goodbye of “Ozark.”