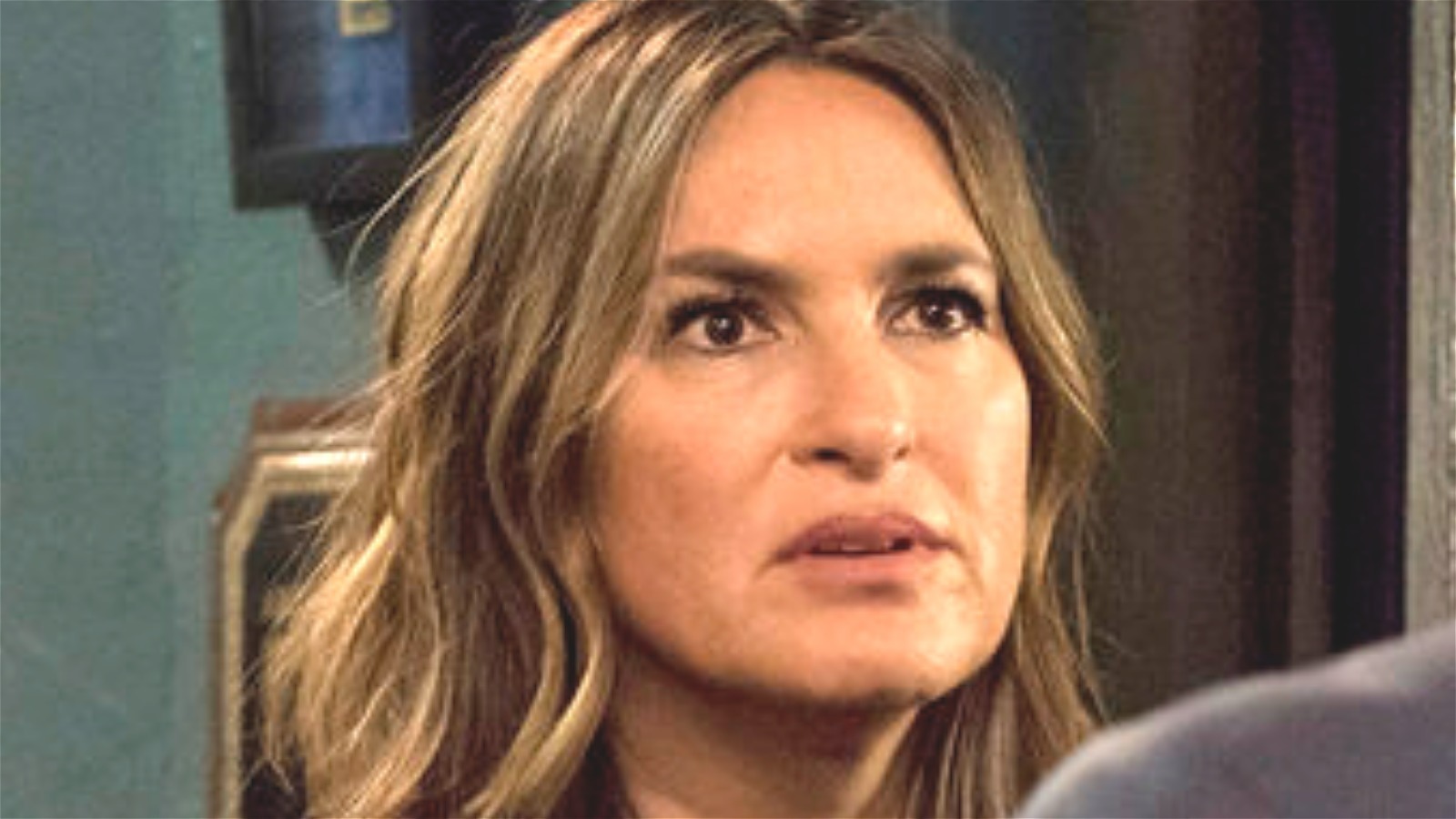 Just over halfway through “Law & Order: SVU” Season 21, the episode titled “The Longest Night Of Rain” hit the airwaves. It hosts the retirement of series staple Ed Tucker (Robert John Burke), who comes under fire early on for previously ignoring claims by officer Rachel Wilson (Holly Robinson Peete) that former officer Gary Wald (Michael Gaston) had forced himself on her. Ridden with guilt, Tucker goes undercover to get a confession out of Wald and secure justice for Wilson. He successfully does so, but what happened next was both heart-wrenching and shocking.

After apprehending Wald, Tucker pulled Olivia Benson aside to reconcile and share that he’d been diagnosed with brain cancer and didn’t have long to live. To make this revelation even sadder, it likely came about as a byproduct of his time combing the wreckage of the World Trade Center for survivors after the September 11, 2001 attack. Shortly after this interaction, Tucker committed suicide and left a note for his wife Patty (Abby Royle). In it, he gave her everything he owned and confessed that he made the choice he did so that she didn’t have to spend the best years of her life taking care of him.

While Ed Tucker’s death might not have struck the right chord with a decent chunk of the “SVU” fandom, there’s no denying the layers of tragedy that surround his demise. Not only did he end up taking his own life, but the fact that he likely wound up with cancer for helping save lives during a national catastrophe is incredibly disheartening. For those reasons, Tucker’s death stands out as the single saddest of Season 21.

If you or anyone you know has been a victim of sexual assault, help is available. Visit the Rape, Abuse & Incest National Network website or contact RAINN’s National Helpline at 1-800-656-HOPE (4673).

If you or someone you know may be the victim of child abuse, please contact the Childhelp National Child Abuse Hotline at 1-800-4-A-Child (1-800-422-4453) or contact their live chat services.

If you or anyone you know is having suicidal thoughts, please call the National Suicide Prevention Lifeline​ at​ 1-800-273-TALK (8255)​.