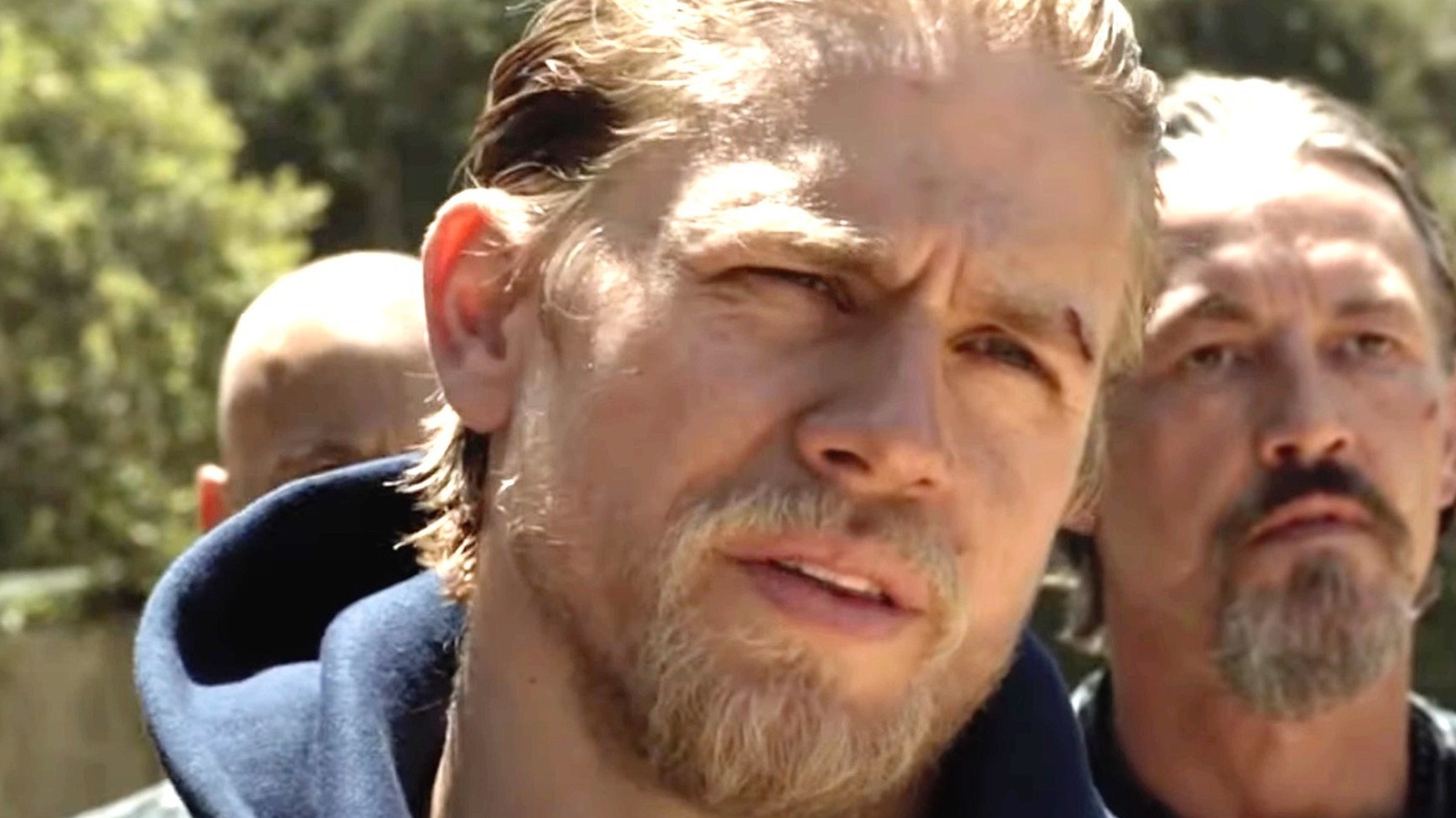 In many ways, Tara is the smartest character in “Sons of Anarchy.” Given her educational background, which includes earning a medical degree from the University of California, San Diego, it’s clear that Tara has book smarts. But she’s also rational.

When Tara returns to Charming to be with high school sweetheart Jax, he, Gemma, and the rest of SAMCRO are immersed in the dark happenings of the club — something Tara feels isn’t a good environment for Thomas. She wants out and is prepared to spill details on SAMCRO in order to enter the Witness Protection Program, but Jax agrees to turn himself in, allowing Tara to peacefully leave Charming. Naturally, Gemma isn’t a fan of this idea and saves her son by killing Tara.

Regarding Tara’s attempted escape, the plan obviously doesn’t go as expected. However, fans praised her for seeing the truth of SAMCRO and trying to build a better life. On Reddit, u/pretzel-gal said of Tara, “She was one of the only level headed characters in the show.” U/Freecollegegirl21 added, “Her actions were justified in my opinion, sometimes you gotta do what you gotta do for your children.”

Siff also praised the actions of Tara, who didn’t like the idea of “morphing into Gemma and … sort of ascending her throne.” She said (via Entertainment Weekly), “I think on some deep level, she fundamentally feels like Jax has chosen the club over her and the family. And so, she realizes she’s going to deliver her children to safety.”