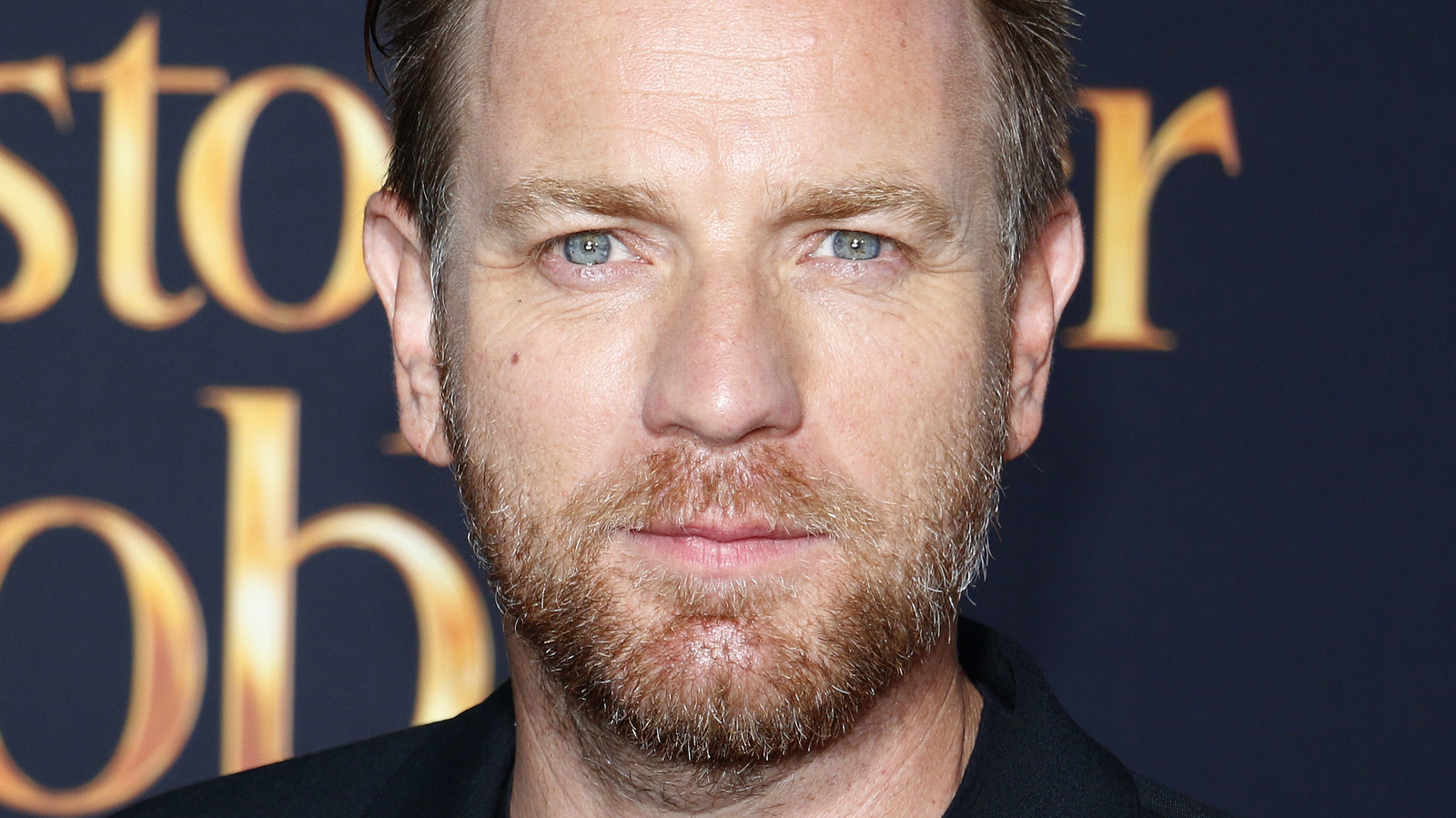 When production kicked off on “The Phantom Menace,” “Star Wars” fans knew little about Obi-Wan Kenobi outside of what the first three movies divulged. Therefore, under the direction of George Lucas, Ewan McGregor faced the monumental task of reinventing such an iconic character for a new generation while still displaying shades of Guinness’ rendition. While he’d gradually become more like the older version we meet in “Star Wars: Episode IV – A New Hope” as the prequels went on, “The Phantom Menace” gave him some breathing room to make the part his own.

As McGregor revealed in the “A Series of Firsts” featurette on the official “Star Wars” YouTube channel, Kenobi’s first lightsaber in the Skywalker saga gave him a prime opportunity to do so. “The props master brought up a big chest, and he looked me in the eye, and he opened it up, and I got to choose Obi-Wan Kenobi’s lightsaber,” McGregor recalled, adding that it was an experience he will never let go. Sadly, however, Darth Maul (Ray Park) ensured that this specific hilt didn’t make it to the end of “The Phantom Menace,” seeing as he kicked it down a shaft during their battle on Naboo.

Suffice to say, Ewan McGregor is now an integral part of the Obi-Wan Kenobi legacy and, in the eyes of many, the definitive take on the role. His chosen lightsaber may not have lasted long, but his performance as the “Star Wars” staple will live on for years to come.