The Two Characters We Never Get To See In ... The Stargate Scene That Aged Poorly 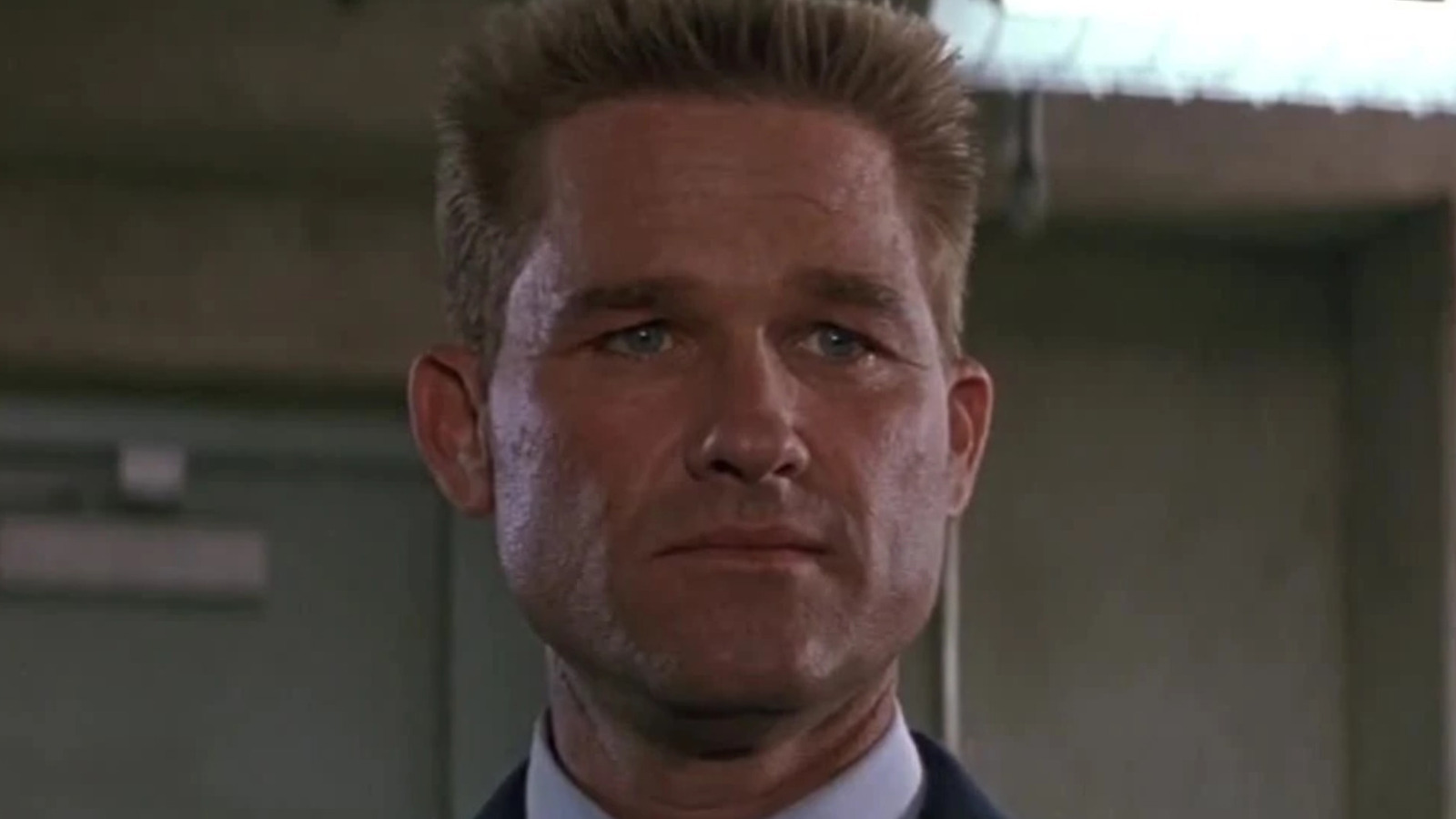 Season 1, Episode 4 (“Emancipation”) of the first TV series, “Stargate SG-1,” is routinely panned as one of the franchise’s worst episodes, and it has more than one scene that aged poorly.

On paper, the core idea for “Emancipation” sounds like it could work. The SG-1 team discovers a distant planet populated by a race of humans descended from our own medieval Mongolian Empire. Their society is extremely patriarchal and treats women as commodities to be traded. They soon kidnap the team’s only female, Captain Samantha Carter (Amanda Tapping), and force her to work under their unjust regime before Carter bests the chief in combat and earns her freedom. However, there is one key area where the episode’s concept falls apart — and one scene that is bound to make many people extremely uncomfortable.

For starters, the episode does a pretty poor job at accurately representing the Mongol Empire, which generally granted women more rights than many other societies at the time (via World History Encyclopedia). They could own property and were elevated to positions of power under the right circumstances. They were generally not viewed purely as property.

The real icing on the cake, though, is how uncomfortable certain scenes are between Captain Carter and the Shavadai (what the alien Mongols call themselves) leader, Turghan. Though these scenes, while never exceptionally graphic, get extremely uncomfortable. A stand-out in this case is when, as a way of establishing dominance over Carter, Turghan forcefully kisses her. Granted, Turghan gets his comeuppance when Carter beats him in a duel, but the moment itself is still enough to make one’s skin crawl.