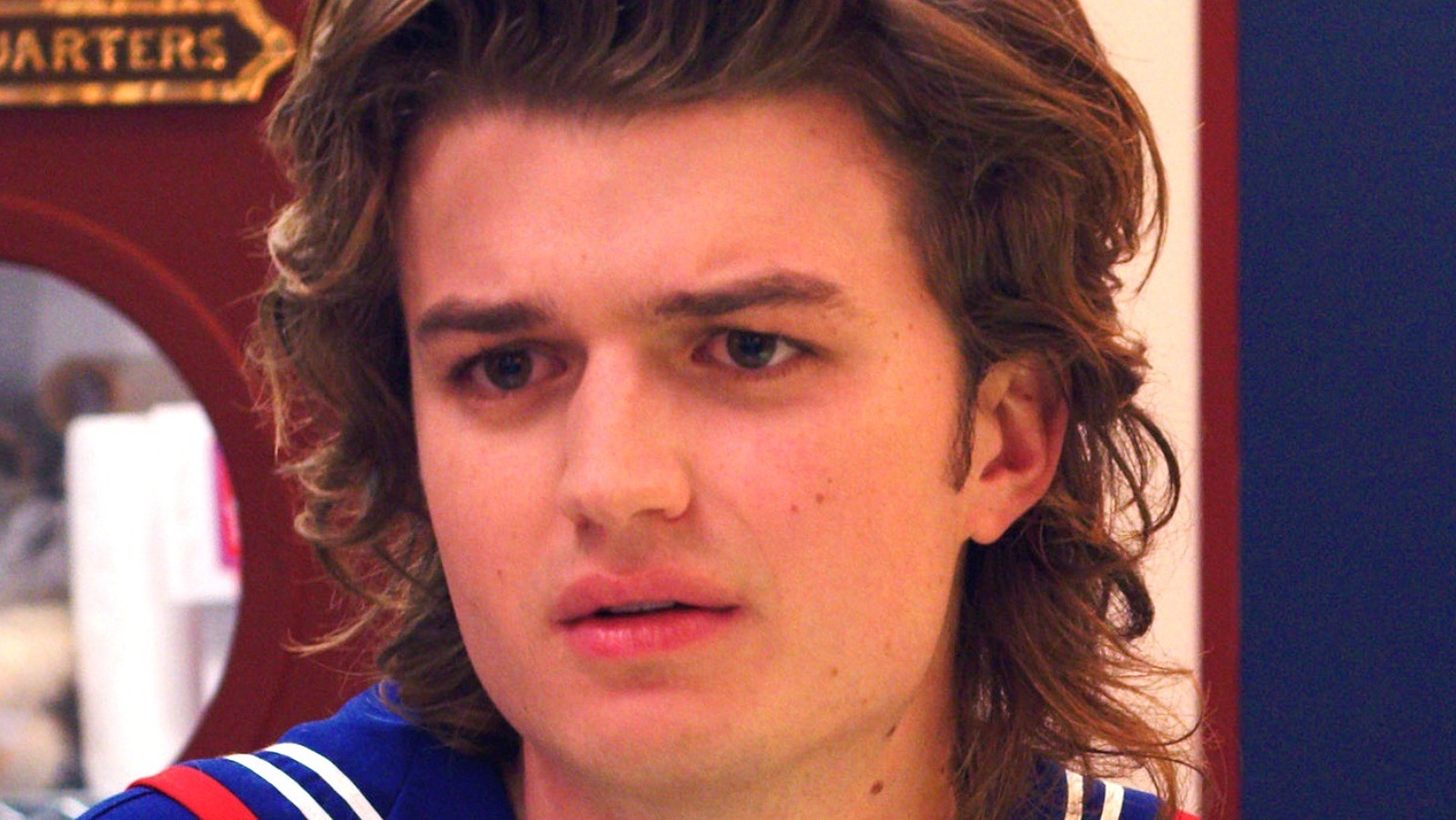 Joe Keery shared a theory from viewer PaulDePaola, who suggested that the entire series is simply an advanced campaign for the core four party members. According to this writer’s theory, the series is playing out entirely in the imagination of the adult versions of these characters. “The whole show is just an elaborate D&D game,” he read. “The kids are actually all grown up and fantasizing about their childhood nightmares.”

All four cast members were instantly intrigued by the idea. Joseph Quinn suggested that he and the other satellite members of the “Stranger Things” adventure party could have been conjured in the minds of the core four from people peripheral to their lives, as often happens in dreams. Keery likened the theory to the plot of “Jumanji” and suggested that Bill Hader play the older version of Finn Wolfhard as he did in “It.” Similarly, Maya Hawke mentioned that many fans have pointed out a resemblance between Millie Bobby Brown and Natalie Portman.

Of course, the vision of a fictional world within another world is also at the core of “The Neverending Story,” the noted favorite film of Dustin and his sweetheart Suzie (Gabriella Pizzolo), giving this particular theory an additional level of intrigue. The suggestion also explains how so much of the D&D Dictionary has found its way to Hawkins, including the names and behaviors of several of the group’s most menacing threats.