The Transformation Of Nick Gehlfuss From Childhood To Chicago Med 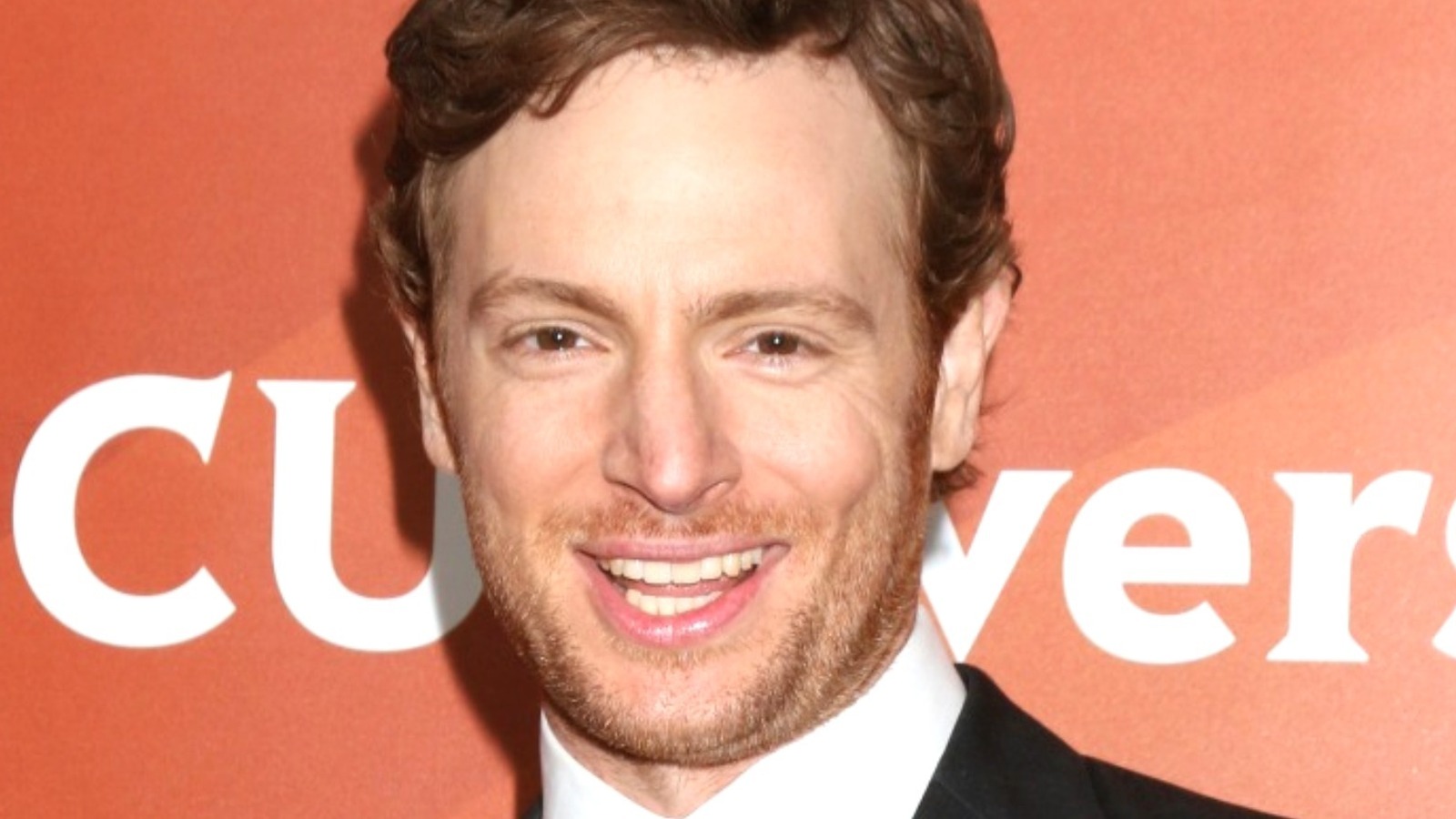 Even as a child, it seems the “Chicago” franchise actor was destined for stardom. As he told The Detroit News in a 2015 interview, “I was not shy. As a child I would go up to anybody … I guess I just wanted to connect.” It’s the search for and embrace of that connection that drives his passion for acting. “It forced me to connect,” he said of his craft, adding that “in a world with technology and a lot of stuff going on, it re-affirms the power of connecting with someone.”

Gehlfuss never had “a core-group of friends,” he revealed, and was happier “[jumping] around to all different types of cliques,” even in college, where he “wasn’t in a fraternity or anything.” The former “Shameless” star was born and raised in and around Cleveland, Ohio, and didn’t move to New York to pursue acting until after he’d earned both a BFA in theatre and an MFA in acting. The star studied theatre at Marietta College in Marietta, Ohio, where, as he told WTAP, his “appreciation for acting … became very serious,” in part thanks to “the type of one-on-one” attention and instruction the smaller school was able to provide.

In 2010, Gehlfuss  graduated from the Master of Fine Arts in Acting program at the University of Missouri – Kansas City, an experience to which he owes much. As he revealed in an interview with his alma mater, his instructors there “were always willing and available to dissect the work and help deepen my understanding of it.” Over time, Gehlfuss says he “went from being afraid to fail, to expecting to fail,” an approach that now “informs everything” he does (via UMKC).