The Untold Truth Of Minority Report 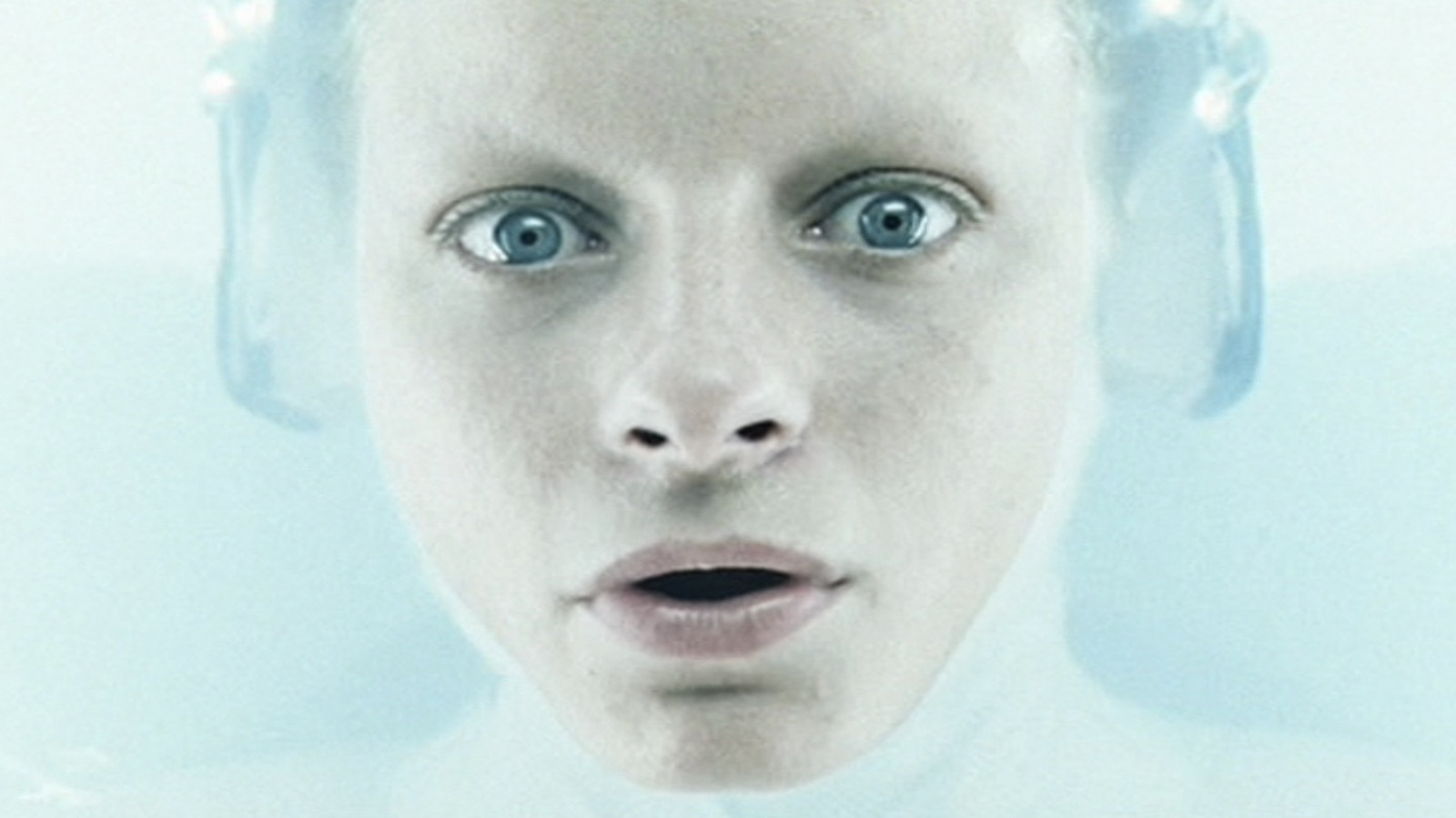 “Minority Report” wasn’t just another Tom Cruise action movie nor was it just another sci-fi film helmed by Steven Spielberg. This was a momentous moment in the career of both of these men, as it finally gave Cruise and Spielberg a chance to work with each other. It was no coincidence that the duo was finally making a movie together on “Minority Report,” either, as they had been trying to unite forces for years.

Speaking to Entertainment Weekly, Spielberg recalled how he had first met Cruise on the set of “Risky Business” back in the early 1980s. Right then and there, a spark began to form between the two and they were determined to work together. Cruise put it plainly: “I just knew I wanted to work with the guy. Even back then he was Steven Spielberg. The guy who did ‘E.T.’ and ‘Raiders of the Lost Ark.”’ Years went by, however, as they kept trying to figure out the perfect project to join forces on.

Things almost came together for them when Spielberg was set to direct Cruise on 1988’s “Rain Man.” However, Spielberg had to depart the film because of scheduling conflicts with “Indiana Jones and the Last Crusade,” but he never gave up on his ambitions of directing a Tom Cruise star vehicle. Eventually, Cruise brought “Minority Report” to Spielberg, and suddenly, these years of yearning came to fruition. Finally, here was a production that united an iconic director with an equally iconic actor.