The Untold Truth Of Nicolas Cage 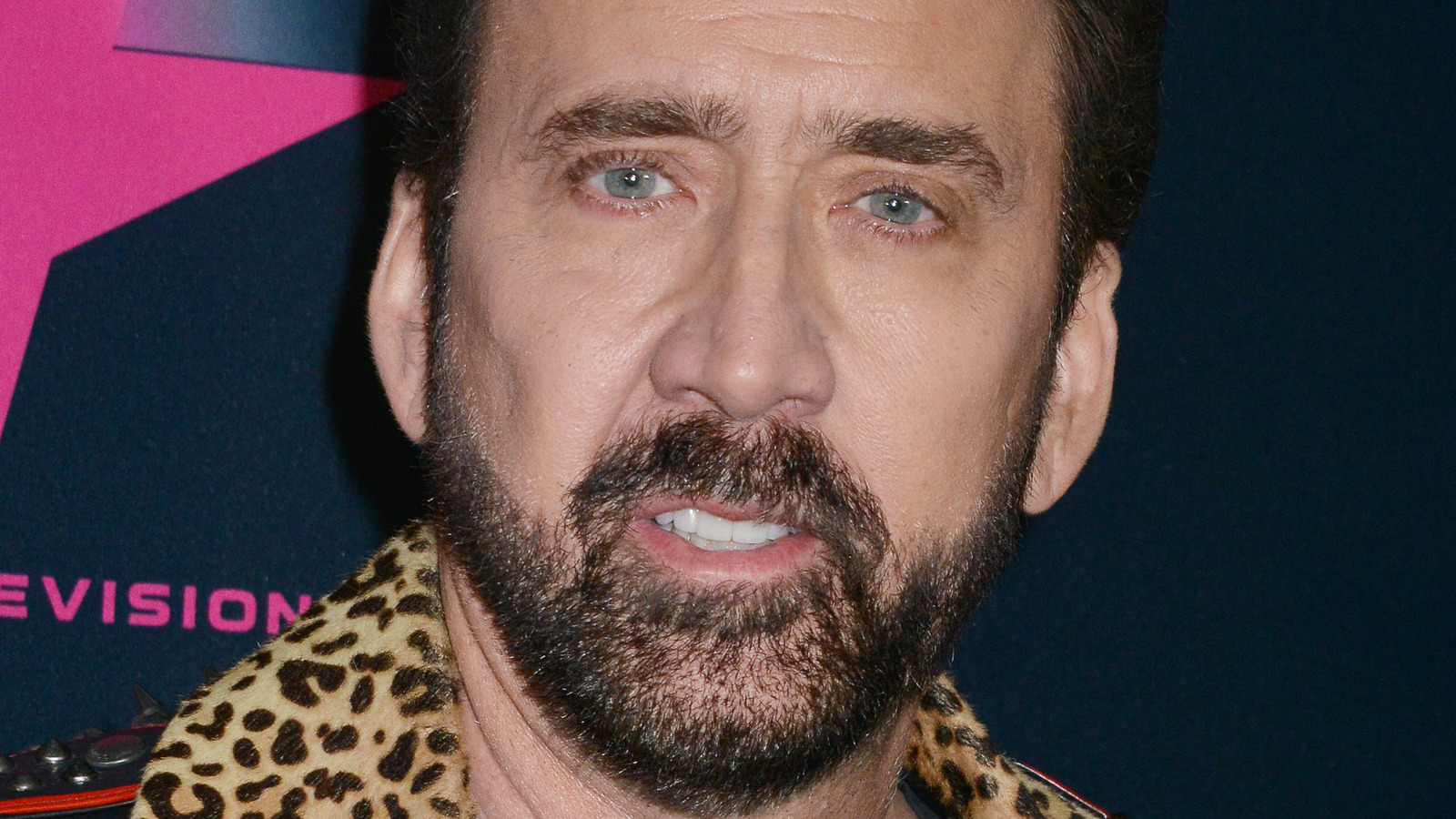 With so many over-the-top performances to choose from, it can be difficult to remember just how good Nicolas Cage is at selling a quieter, more understated performance when the occasion demands it. One such instance came when Cage was picked by Martin Scorsese to play the role of an insomniac paramedic in 1999’s underrated “Bringing Out the Dead.”

As was his habit, Cage took his preparation for the role very seriously, going on ride-alongs with real paramedics. While previous efforts to get into character — like pulling his own teeth for a role — had been relatively easier to accomplish, Cage confessed that he found the ride-alongs particularly terrifying because of how closely paramedics have to deal with death on a daily basis. In fact, during one occasion, Cage was helping the paramedics deal with a young adult who had been shot in his posterior.

The patient appeared to be choking on a piece of gum lodged in his throat. It fell to Cage to remove the gum, at which the patient recovered his senses. “He’s looking at me,” Cage said of the patient during an interview with GQ. “I don’t know if he thought he was hallucinating or what, but he recognized me.” Looking back on his time with the paramedics, Cage stated that he learned a few things that were “pretty hardcore” about the horrors they face everyday.