The Untold Truth Of Ratatouille 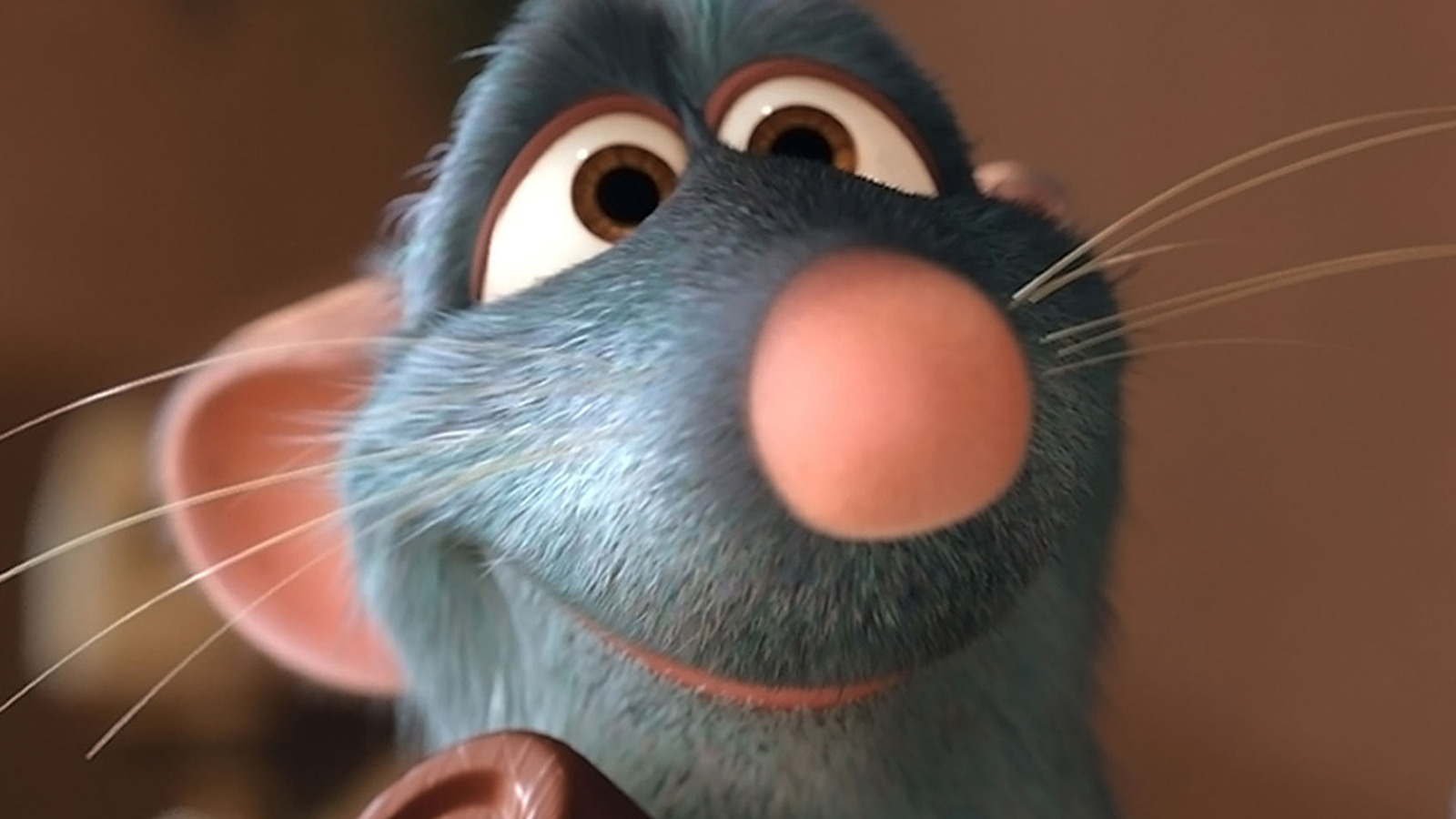 Long before “Ratatouille” hit theaters, the film was the brainchild of Jan Pinkava. The name may not be immediately recognizable to everybody, but Pinkava has a remarkable legacy at Pixar Animation Studios. Director of the short film “Geri’s Game,” Pinkava pushed the company’s computer-animation technology to new places by centering one of these shorts on a human being. To boot, the short scored an Oscar win for best short film, lending extra prestige to Pixar’s reputation as a company. After such glory, it was only a matter of time before Pinkava graduated to more elaborate directorial assignments at the studio.

This is where “Ratatouille” came into the picture, with Pinkava explaining to Animated Views that he was initially working on a wholly separate idea for his directorial debut that eventually fell apart. With this concept dead in the water, it was time for something new. Pinkava would eventually pitch three different ideas to the brass at Pixar for his first directorial assignment. The one that got the biggest response by far was his initial concept of a rat who wants to work in a kitchen. From there, Pinkava was off to the races, with “Ratatouille” getting the greenlight. Though he wouldn’t stay around as its director through the entirety of the production, Pinkava’s initiative in coming up with “Ratatouille” in the first place makes him an indispensable part of the film’s legacy.