The Untold Truth Of The National Treasure Franchise 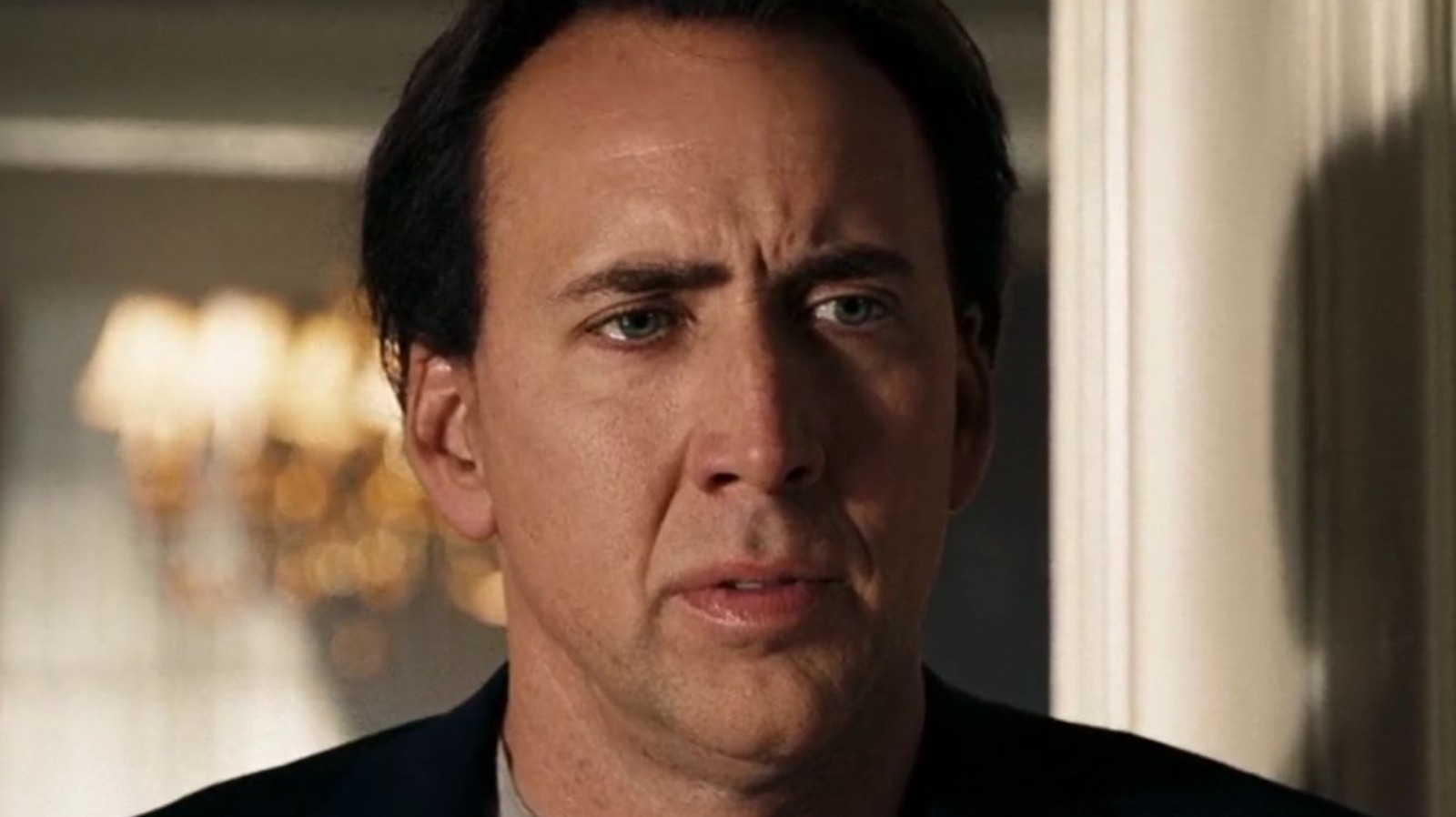 The saga of “National Treasure” dates back to the late 1990s. In February 1999, Variety broke the news that Disney had green-lit a new project named “National Treasure” that Jon Turteltaub would direct. The goal at this juncture was to get the movie out in time for Independence Day 2000 while Disney was already working with its go-to marketing partners, like McDonald’s, to ensure that lucrative promotional tie-ins could be created for “National Treasure.”

This news also revealed that Oren Aviv and Charles Segars were the ones that came up with the idea for the film. Neither producer Jerry Bruckheimer nor any actors, let alone the eventual final cast of “National Treasure,” were attached to the project at that moment. “National Treasure” was already seen as a high-priority investment for Disney, especially since the studio was giving it the 4th of July spot that certain then-recent Disney blockbusters, such as “Armageddon,” had occupied. However, despite the initial enthusiasm and hopes of getting it out in time for 2000, it would take a little while longer for the movie to reach the big screen. As the hidden loot of the “National Treasure” films can attest, though, some things are very much worth waiting for.