The Weird Requirement For Child Actors In Harry Potter 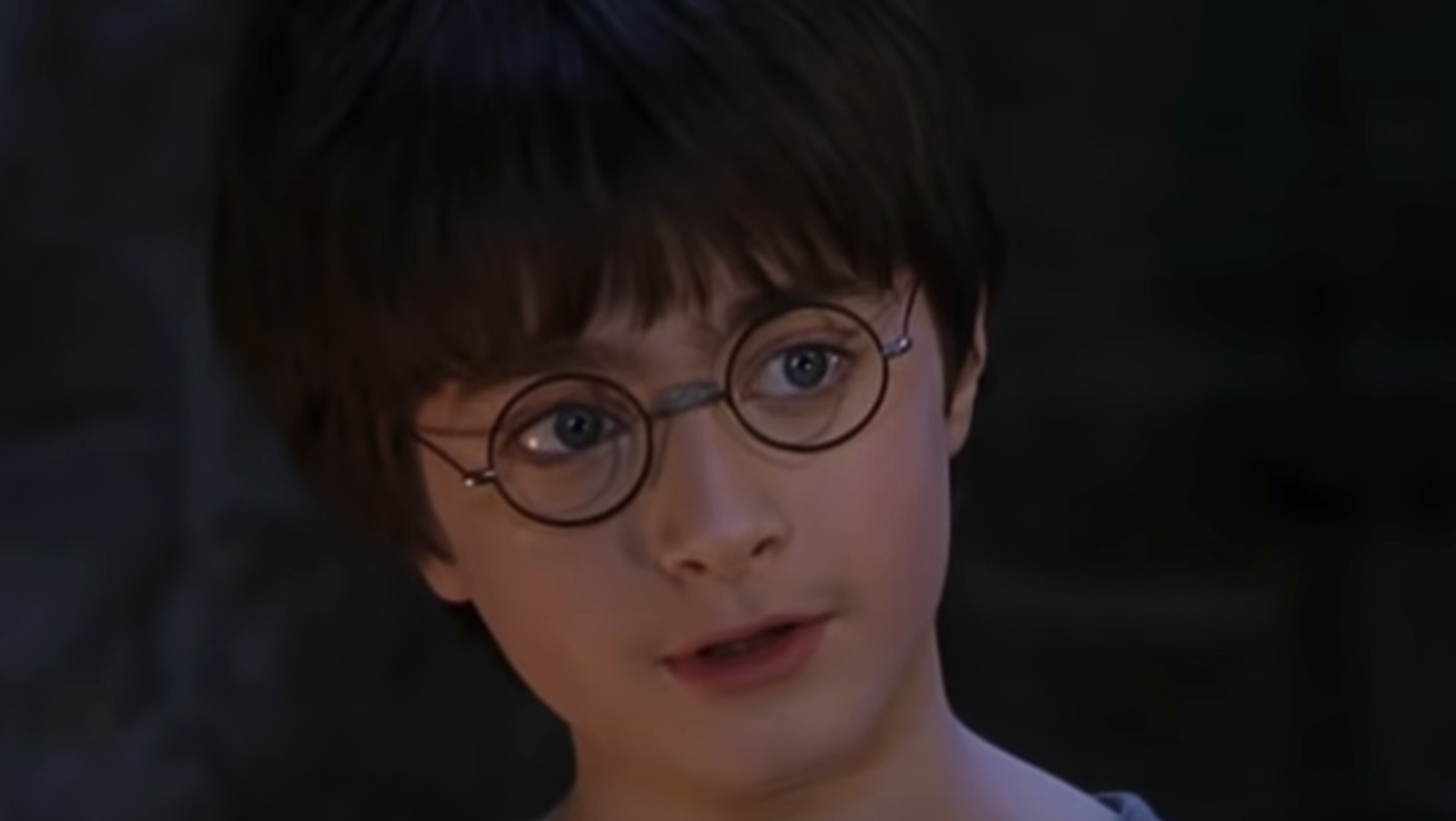 In a 2019 interview with The Hollywood Reporter while promoting Season 1 of TBS’ “Miracle Workers,” Daniel Radcliffe and co-star Karan Soni mentioned an interesting anecdote concerning child actors’ teeth on the set of the early “Harry Potter” movies. Soni explained in the interview that through working with Radcliffe on the TBS series, he was fascinated to learn that all the child actors in “Harry Potter” had casts made of their teeth while filming the series’ early entries.

Radcliffe confirmed this story was accurate, noting that having a set full of children made it important for the “Harry Potter” filmmakers to keep track of everyone’s baby teeth. The “Harry Potter” movies famously needed a significant number of child actors to portray life at Hogwarts; Radcliffe and Rupert Grint were 11 years old when Warner Bros. cast them, while Emma Watson was just 10 years old when filming started. “Harry Potter and the Sorcerer’s Stone” seemed to grow into a unique filming experience given that the principal story was mostly led by children; Radcliffe, Grint, Watson, and director Chris Columbus all reminisced how hard of a time the actors had getting through their lines during production on the first movie during HBO Max’s “Harry Potter” 20th-anniversary special (via YouTube).