The Worst Bleach Arc According To Fans 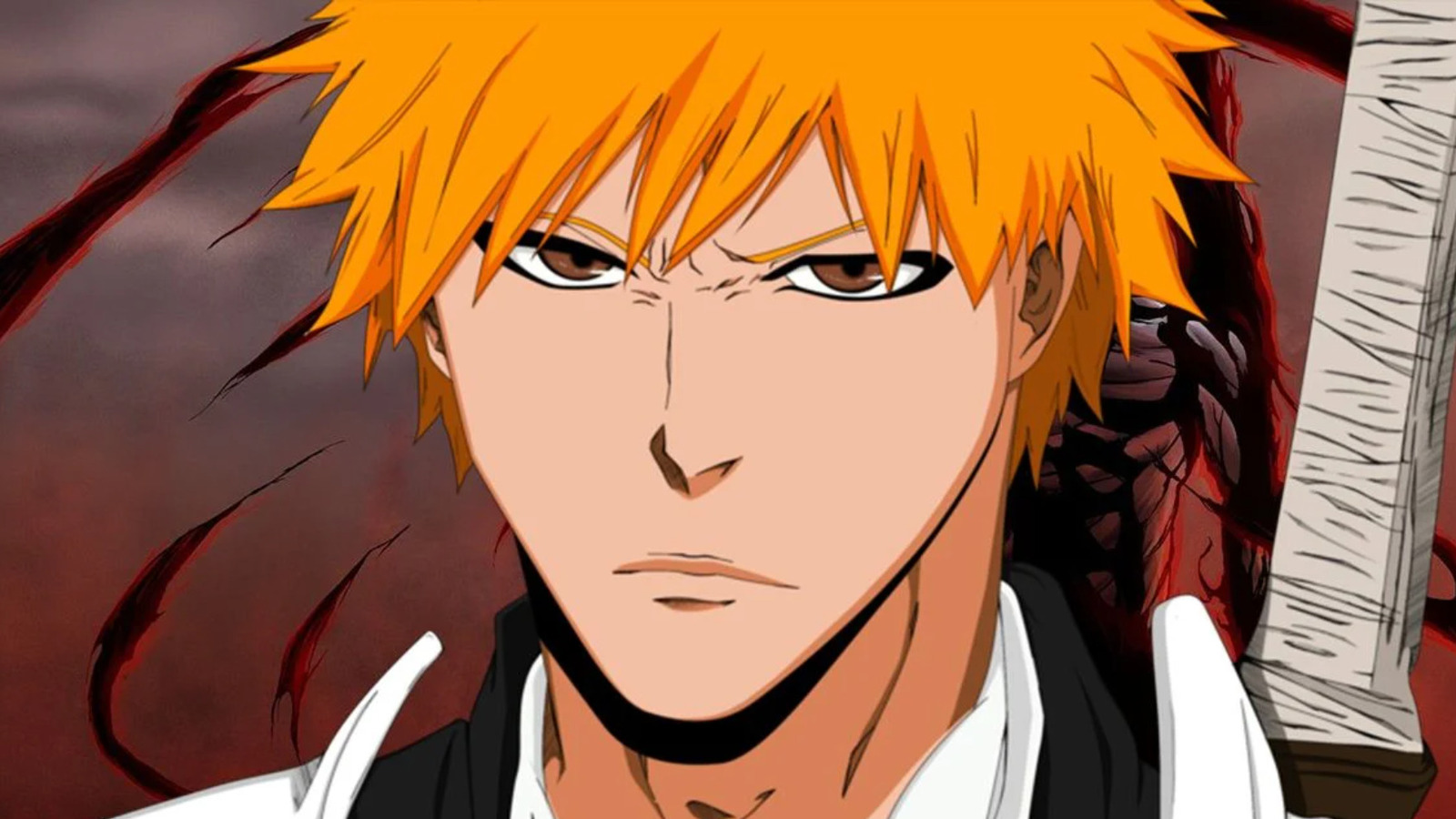 In a massive poll conducted by members of the r/Bleach Subreddit, “Bleach” fans discovered that the community’s least favorite arc was the “Lost Substitute Shinigami” arc, also known as the “Lost Agent” arc. These results came by a wide margin, with 49% of the overall fanbase labeling it their least favorite of the 12 arcs. Unfortunately, fans in this particular thread did not specify why the Lost Agent Arc — which covers how Ichigo Kursaki regains his spiritual powers following the previous arc — is so bad. For that, we have to turn to other threads on the matter.

“It’s bad …if you’re only in for the fights,” wrote a now-deleted user on a separate Reddit thread. “The arc is a new beginning with character development, however, the new characters don’t get as much [development].”

“In true ‘Bleach’ fashion, it starts with infinite potential and intrigue,” wrote u/Kaiser_Dragon. “Which is then completely thrown out the window toward the end due to whiny fans, editors, and/or the health of the author, so that an interesting premise and phenomenal symbolism fizzles out like a sparkler in water. Other than that, it’s pretty good.”

DEBES LEER:   'Avatar: The Last Airbender' Netflix Series: Everything We Know So Far

While it does seem that fans generally hold a low opinion of the “Lost Agent” arc compared to other arcs, it isn’t without its strengths. As such, it isn’t surprising that fans consider it necessary to watch in order to enjoy the whole series.