The Worst Choice Zuko Ever Made On Avatar The Last Airbender 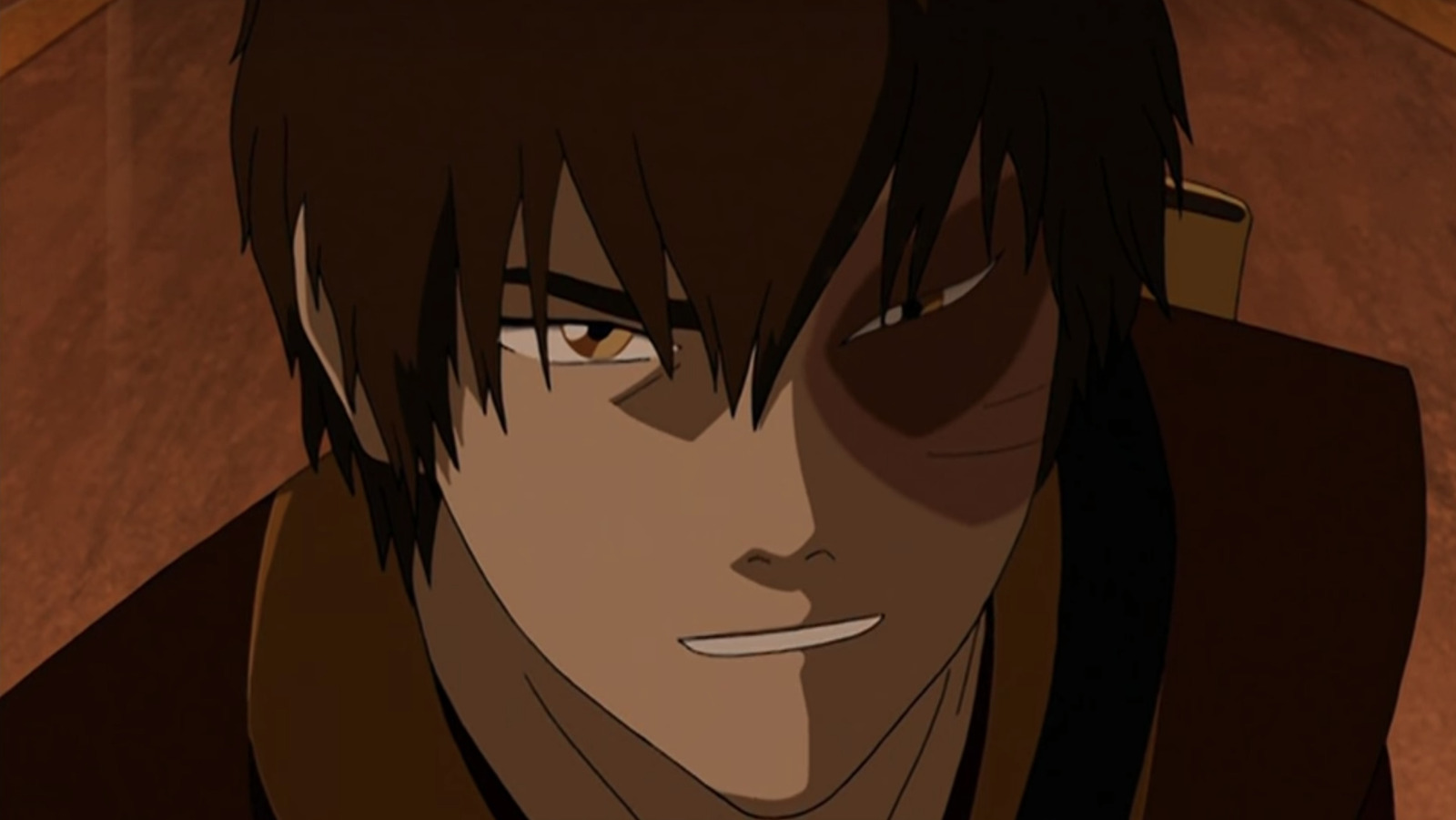 The biggest setback to Zuko’s story is in the Season 2 finale, titled “The Crossroads of Destiny.” The characters face many crossroads in the episode, including Aang (Zach Tyler Eisen) coming to terms with his power and the sacrifices he must make for the greater good, but he isn’t the only one. Zuko is also at a crossroads, put perfectly into words by his Uncle Iroh (Mako/Greg Baldwin) in the episode. For two seasons, Zuko struggles to become a better person while suffering abuse from his father. But under Iroh’s tutelage, he comes to realize that he can be better. Zuko’s emotional journey is beautifully documented, especially in the earlier Season 2 episode “Zuko Alone.” But when faced with this choice in the season finale, Zuko chooses wrong.

After Zuko plans to confront Azula and defeat her in an Agni Kai firebender duel, Azula throws him a curveball. As a master manipulator, his sister knows the only way to get Zuko to join her is to say that he will get his honor back. Azula even goes as far as to tell Zuko that he is free to decide which side to pick. Though this is a clear manipulation, Zuko is given a choice. At the last moment, Zuko turns against Iroh and sides with Azula against Aang and the rest of Team Avatar. Despite a full season of character development and learning right from wrong from Iroh, Zuko makes a grave mistake that has repercussions down the line.