The Worst Gallagher Family Member According To Shameless Fans 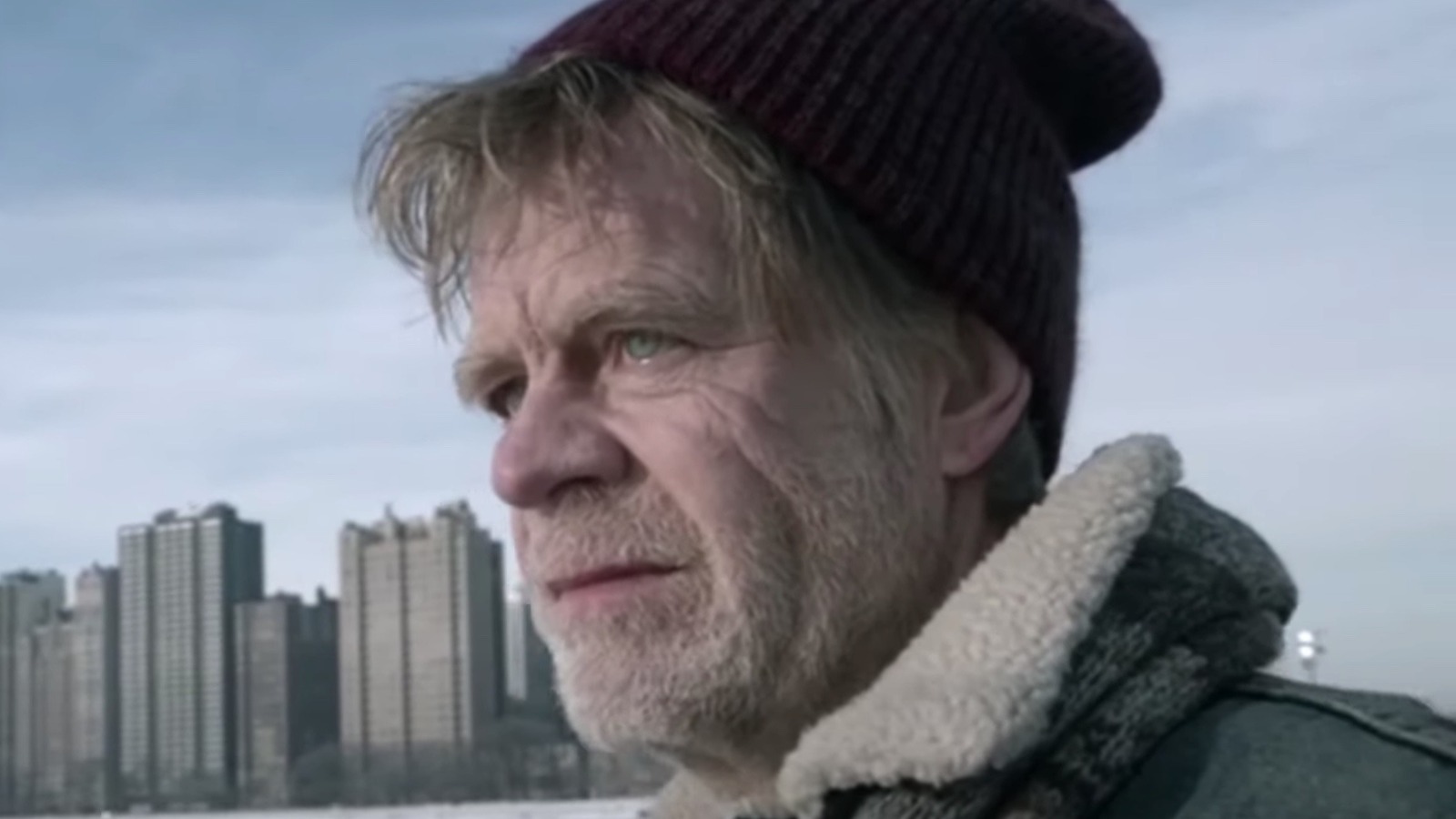 Now, the obvious pick for “Worst Gallagher” on “Shameless” should be Frank because, well, his list of dastardly deeds and unforgivable acts is arguably longer than any dad in television history. It seems of the 483 fans who took part in a recent Reddit poll, however, Debbie is the unquestioned worst of the Gallagher worst. And the final tally wasn’t even close, with Debbie netting 258 of the votes cast, and Frank coming in a distant second with 112.

That outcome might seem surprising, but judging from some of the comments, the Debbie hate has been brewing for some time. Case in point, Redditor drowzilla said that they “extremely” hate Debbie and even dislike her actress at times. While writersblock_86 fully believes Frank is the worst, they clearly knew Debbie didn’t have many fans out there, posting, “I knew Debbie was going to lead this, but the answer is Frank. Frank killed a woman by rejecting a heart transplant on her behalf so he could get her pension… Plus, you know, there’s all the neglect.” And even as user HereLiesMyFinalWor- also knows nobody could out-bad Frank in the Gallagher household, they clearly had their issues with Debbie as well. “Technically it’s Frank but Debbie has become so unbearable tone deaf, ignorant and narcissist that it’s hard not to pick her,” they wrote.

Technicality aside, it’s hard to argue Debbie didn’t stray far from the relatively innocent, freckle-faced kiddo we met in the “Shameless” pilot episode by the series’ end. And yes, she was often difficult to root for in later seasons, but it still feels beyond unfair to claim she actually came out worse in the end than Frank.