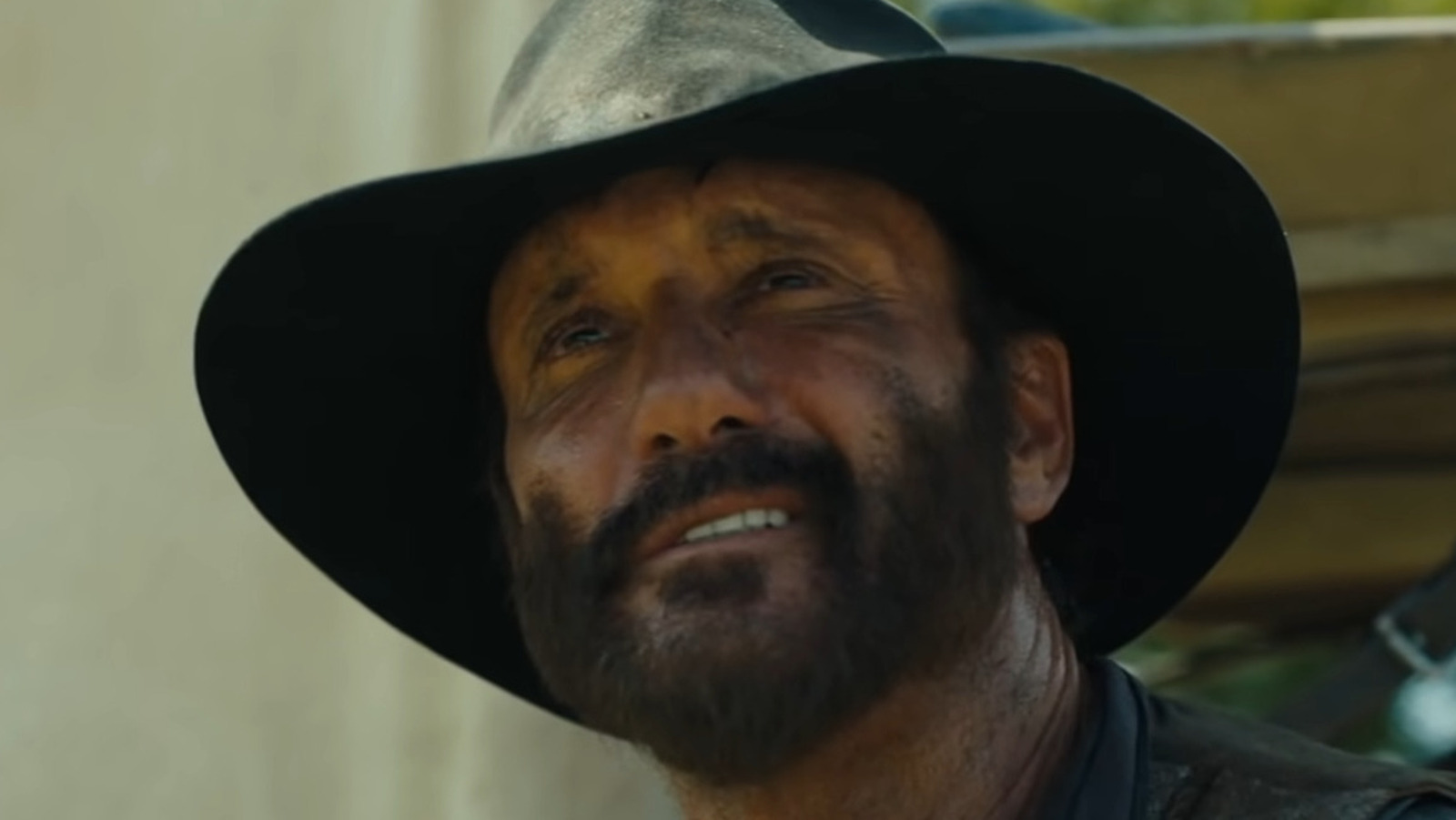 This continuity error may not be as egregious as a coffee cup on a table, but if you pause at just the right moment, you can certainly make out what’s a modern truck in the background of the 19th-century-set series. The moment occurs in Episode 2, “Behind Us, A Cliff,” at the 31:44-mark. It’s at this point viewers receive a wide shot of the camp set up by the settlers, but if you look carefully on the right side of the screen behind the wagons, you can make out what’s clearly a truck.

Redditor u/XOottatX made the task easier by zooming in on the location, and you can see a truck. Obviously, that’s not supposed to be there. Settling in the American frontier certainly would’ve been easier in a modern truck that could effortlessly traverse the treacherous terrain and shallow rivers.

Plenty of fans chimed in on the Reddit thread, having a bit of fun with the mistake, such as one user writing, “Oregon Wagon Trail. Powered by Dodge Ram.” Redditor u/duckdae found it appropriate to reference “The Simpsons,” stating, “Records from that era are sketchy at best.” Naturally, a modern vehicle in a Western setting reminded some of “Back to the Future Part III,” and you’ll find no shortage of references to the film throughout the thread, with people commenting things like “Great Scott” and “The Ram Delorean.” Most people probably didn’t catch it on the first watch, but going back and rewatching the show, it makes for a fun, little Easter egg.