Things In The Top Gun Movies That Make No Sense 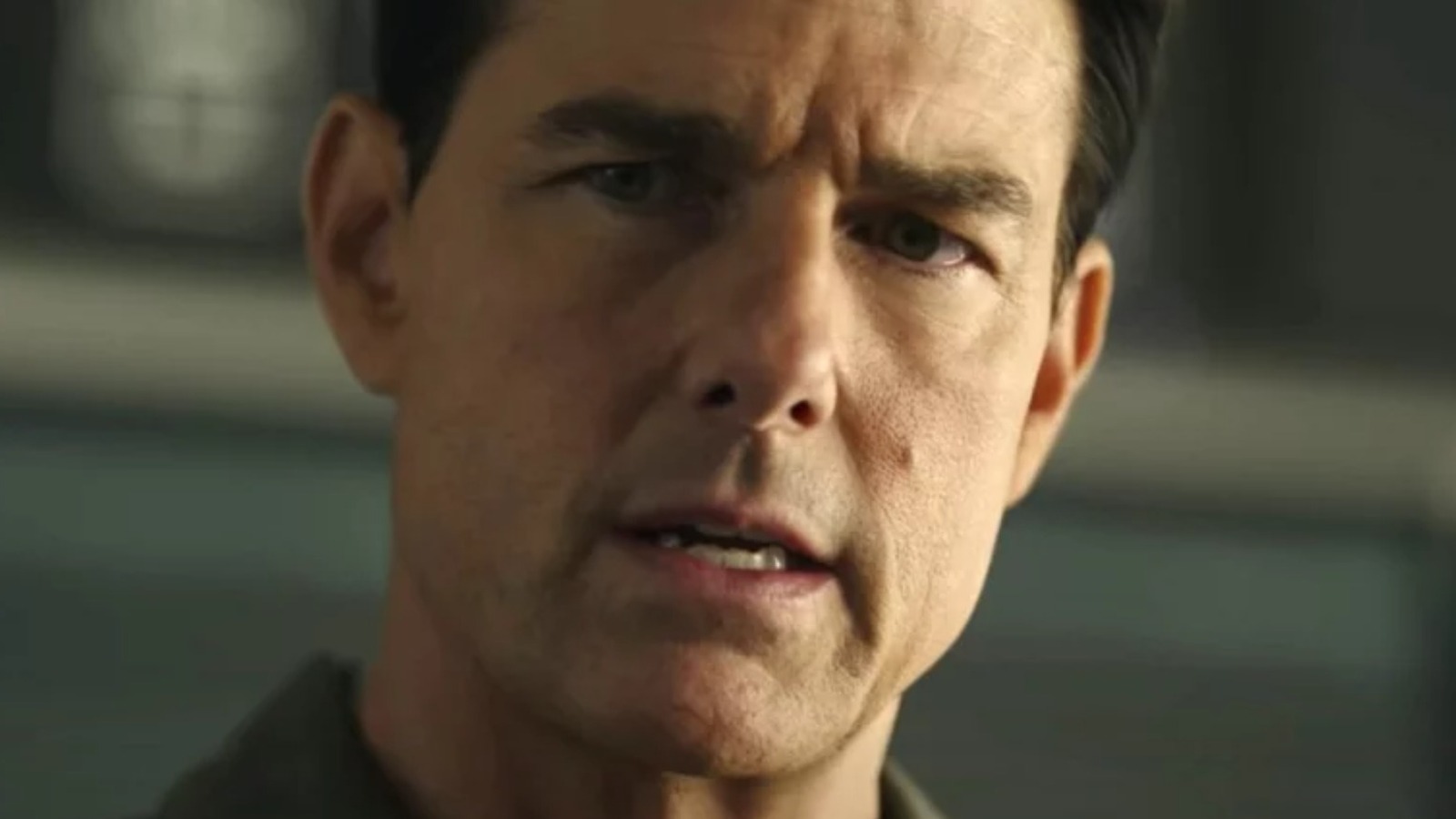 The most cognitively dissonant part of the first “Top Gun” is the relationship between our protagonist Maverick and his arch-rival, Iceman. If you just read the dialogue in their scenes, you might assume Iceman is actually the lead role, because every single thing he sneers at his reckless nemesis is actually just a very sensible thing to point out. Iceman is described as a talented and polished pilot, and he points out multiple times that Maverick acts irresponsibly by defying protocol and taking needless risks. The way the scenes are acted, and the tension that Val Kilmer and Tom Cruise capably bring to their roles, make you more likely to root for Maverick just out of movie-watching habit. Why is this blond jerk being so snide to our hero?

The thing is, Iceman is right: Maverick is talented but pure chaos, and even his superiors admit they have grave doubts about how his attitude will translate to combat. Maverick even indirectly gets Goose killed, and Iceman takes the high road and offers his sympathy instead of saying “I told you so.” At the end of “Top Gun,” Maverick saves Iceman’s life in combat and they become lifelong friends, so all’s well that ends well. But no one brings up that Maverick learned nothing: he ignored Iceman’s level-headed and reasonable advice, and it all just kind of worked out for the best in spite of him.