This Is Where Places In The Heart Was Actually Filmed 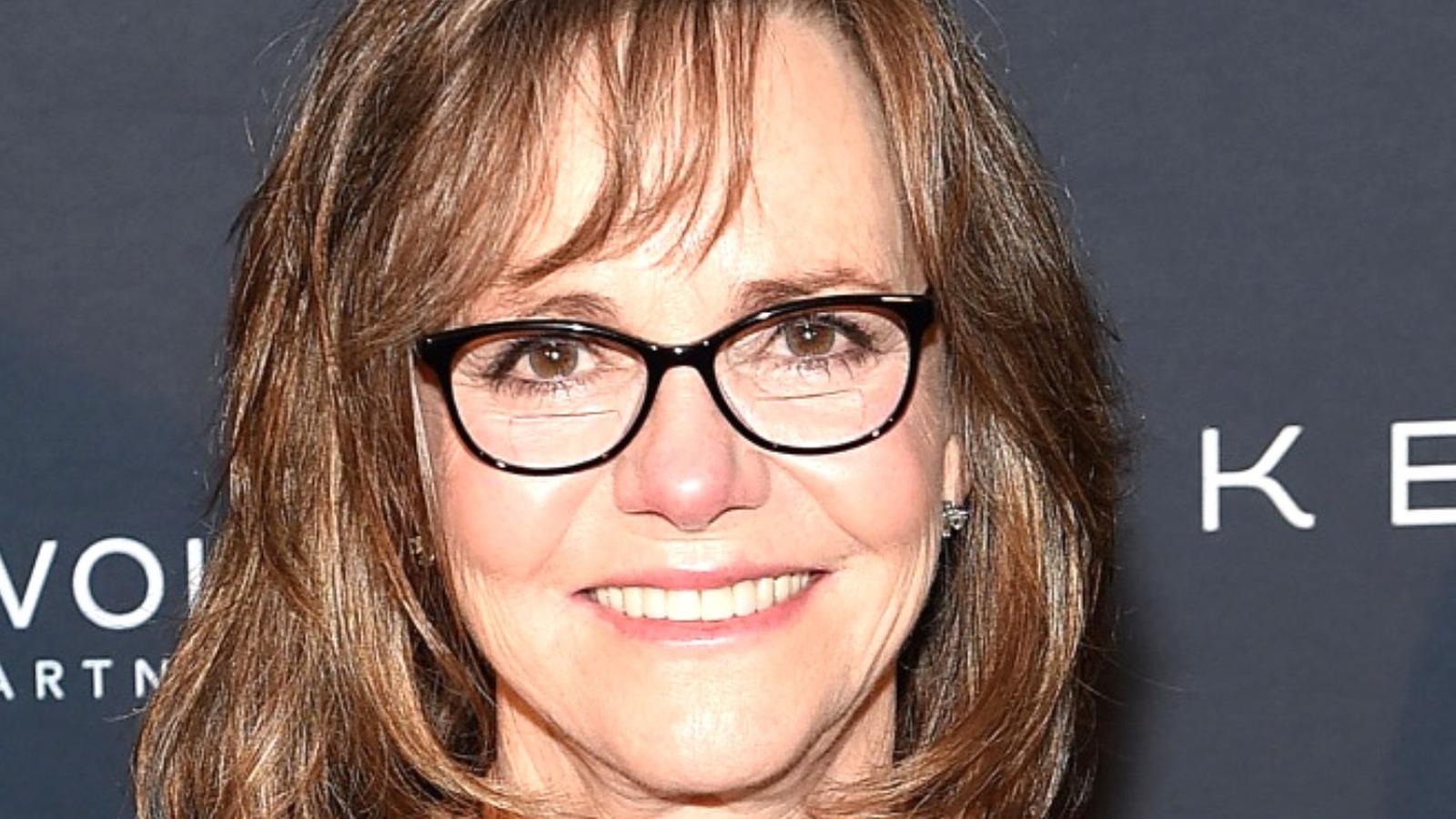 “Places in the Heart” was shot in Waxahachie, Texas. Benton, a Waxahachie native, co-wrote the script for the 1967 crime drama “Bonnie and Clyde,” which was also filmed in the town, per the Waxahachie Convention and Visitors Bureau’s official site and backed up by the IMDb page for the 1984 film. The Texas town is not only the place where Benton’s movies were filmed but where he developed his love of the art form. In a September 2018 interview with The Waxahachie Sun, the director-writer said, “Waxahachie was where a lot of whatever it is that I am sort of got figured out.”

“Places in the Heart” remains his personal favorite out of all his highly-acclaimed films, largely because of its ties to his childhood home. As he told the local outlet, “It’s ‘Places’ that matters to me the most. […] To walk or drive along those streets that I had known as a child and that were filled with so many memories for me. That’s why I did the movie to begin with. It was all about my longing for that town and those people.”

For three consecutive years in the 1980s, a movie filmed in Waxahachie won an Oscar (via Art & Seek). The first was 1983’s “Tender Mercies,” which earned five Oscar nominations, and star Robert Duvall walked away with the Academy Award for best actor for his role as country singer Mac Sledge. The second film was “Places in the Heart,” with Field going on to win big. And the third movie was 1985’s “A Trip to Bountiful,” starring Geraldine Page, who won the best actress Oscar for her role as Mrs. Carrie Watts, a woman who longs to return to her titular childhood home.