Valhalla Means More Than You Think 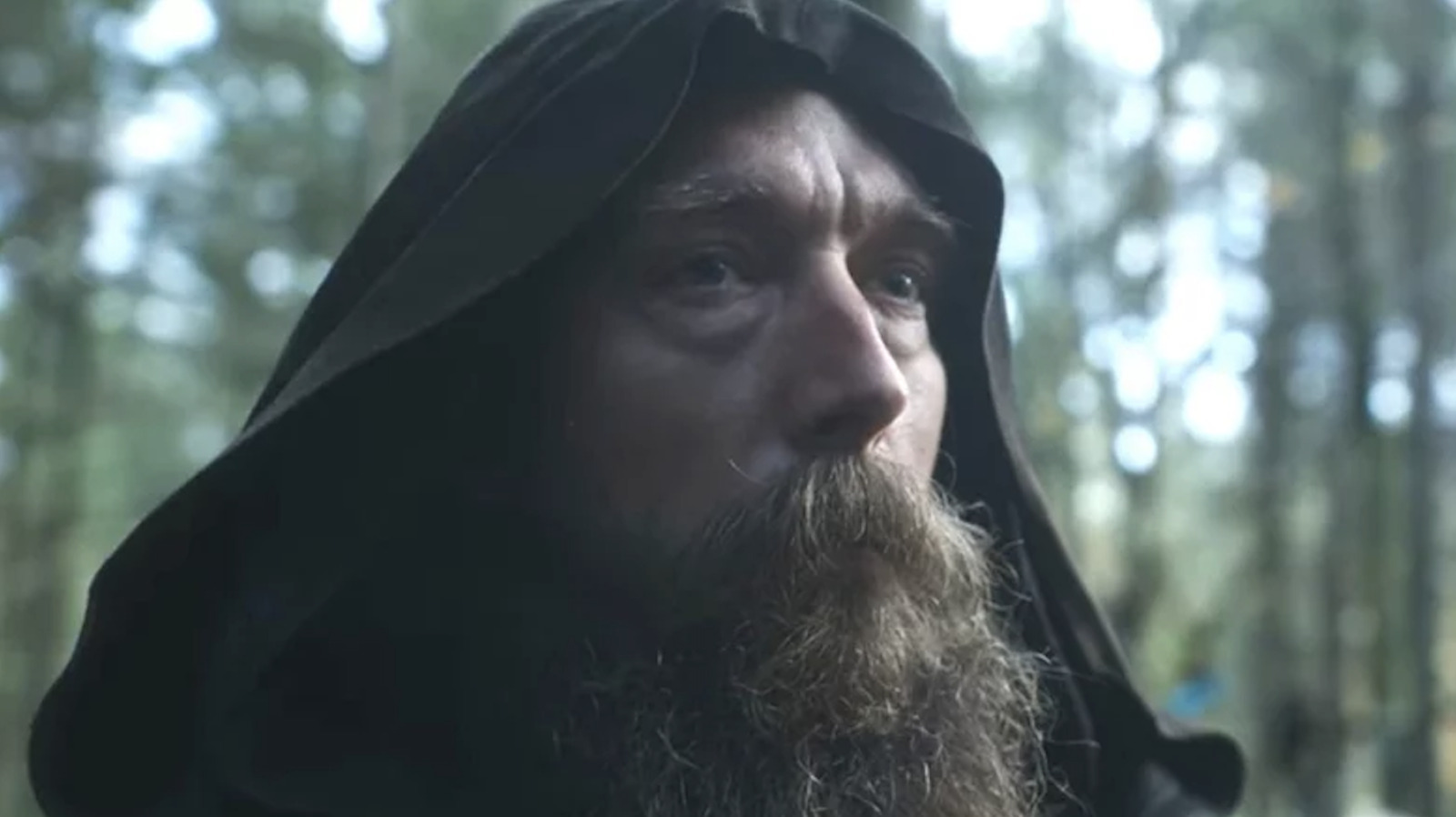 Since his 2010 feature film debut in director Claus Bjerre’s “Far til fire – på japansk,” the actor behind the foreboding Jarl Kåre has made a name for himself in a number of Scandinavian television series and films. One of those films, 2019’s “Valhalla,” tasked Asbjørn Krogh Nissen with breathing life into one of the most well-known and repeatedly imagined figures in all of Norse mythology: the Allfather and Father of Men himself, Odin.

Far from the colorful, space-age understanding of the Old Norse gods made famous by Marvel, the Odin of director Fenar Ahmad’s epic film is much more in keeping with the equal parts wise and mysterious, dark and omnipotent figure of Norse mythology. Nissen’s Odin, in other words, is a great deal closer to the Odin who inspired J.R.R. Tolkien’s Gandalf than the one who sends Tom Hiddleston’s Loki spiraling into an identity crisis in the “Thor” franchise. In fact, at least aesthetically, his character in Ahmad’s film might easily be confused for his character in “Vikings: Valhalla,” right down to the beard and well-worn, heavily hooded cloak.

This, of course, is what makes Nissen’s casting as a fervent believer in Christ in Jeb Stuart’s series all the more ironic and in a way, inadvertently fitting. As the netflix series (and its History channel predecessor before it) have demonstrated, there’s actually quite a bit of common ground to be found in Christianity and Norse mythology — right down to the violence, bigotry, and destruction that zealots on either side of the equation inevitably leave in their wake.