Where Is Grey’s Anatomy Actually Filmed? 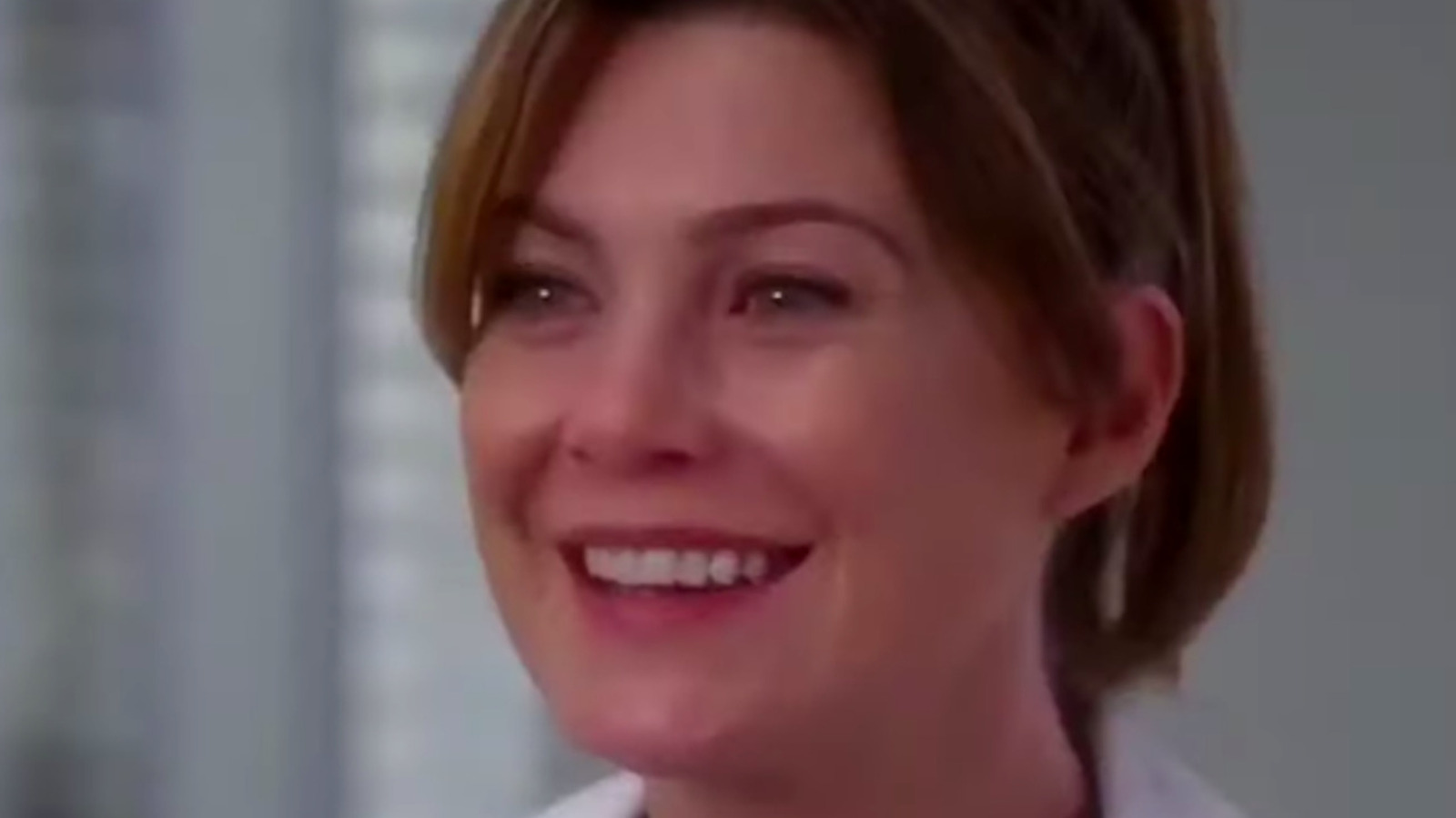 Unsurprisingly, “Grey’s Anatomy” uses a bit of movie magic to make it appear as though the hospital and those who work there reside in Seattle. “Grey’s Anatomy” is actually filmed on sound stages in Los Angeles, California. Scenes that include the hospital’s exterior are shot at the VA Sepulveda Ambulatory Care Center in North Hills, California. The West Los Angeles College is another location that’s utilized for exterior shots. All scenes that take place inside the hospital, including operating stages, corridors, on-call rooms, patient rooms, and reception areas, are filmed on elaborate sets at Los Feliz’s Prospect Studios (via POPSUGAR). However. some outdoor scenes are really filmed in Seattle; the roof of KOMO-TV in Seattle doubles as the hospital’s helipad, for example.

Since the series revolves around the lives of doctors and their patients, it’s easy to make it seem like sunny Los Angeles is actually the more temperate Seattle. The characters basically never leave the building! In any case, if “Grey’s Anatomy” was filmed at a real hospital, there would have to be quite a bit of security. Fans of the show would probably try to sneak in to find their very own McDreamy.