Who Is Moon Knight Episode 3 Dedicated To? 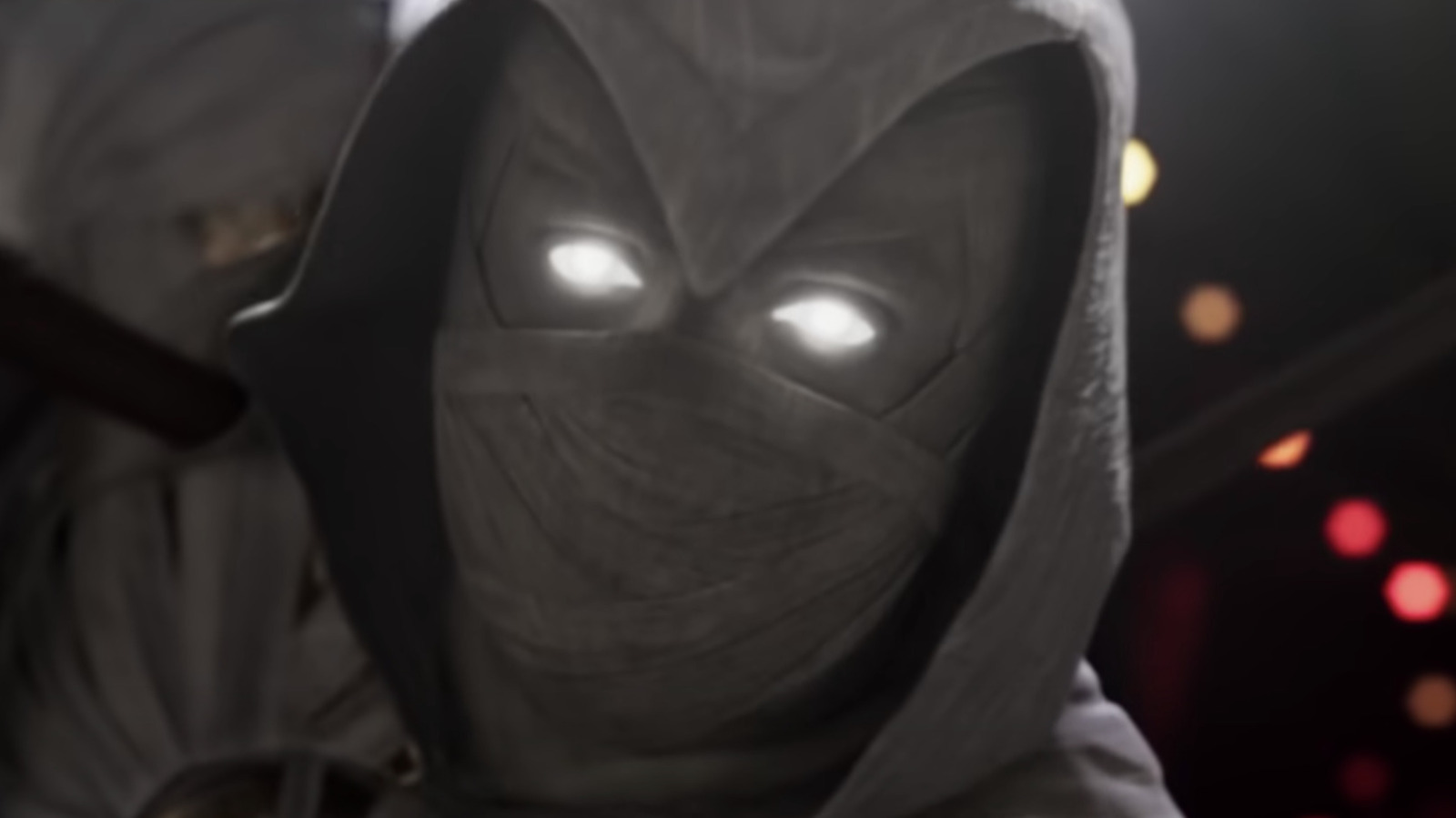 Appearing posthumously in this week’s episode of “Moon Knight,” Gaspar Ulliel tragically died in January before the show’s release at the age of 37. The award-winning French actor and former face of Bleu de Chanel had a severe skiing accident in the Savoie region of the Alps following heavy weather and iced slopes.

In the comics, Ulliel’s character, Anton Mogart, is a recurring villain and goes by the name of Midnight Man. A renowned thief, Mogart was given the aforementioned moniker due to his carefully planned heists always taking place at the stroke of midnight. While there is no prominent thievery occurring here, the episode sees Mogart and Moon Knight square off before Mogart rides off into the fog, taking a hit from one of our hero’s crescent moon blades.

It’s clear that the show intended to leave Mogart’s fate ambiguous, but it will sadly never be revealed. You can see the next episode of “Moon Knight” when it returns to Disney+ next week on Wednesday, April 20.