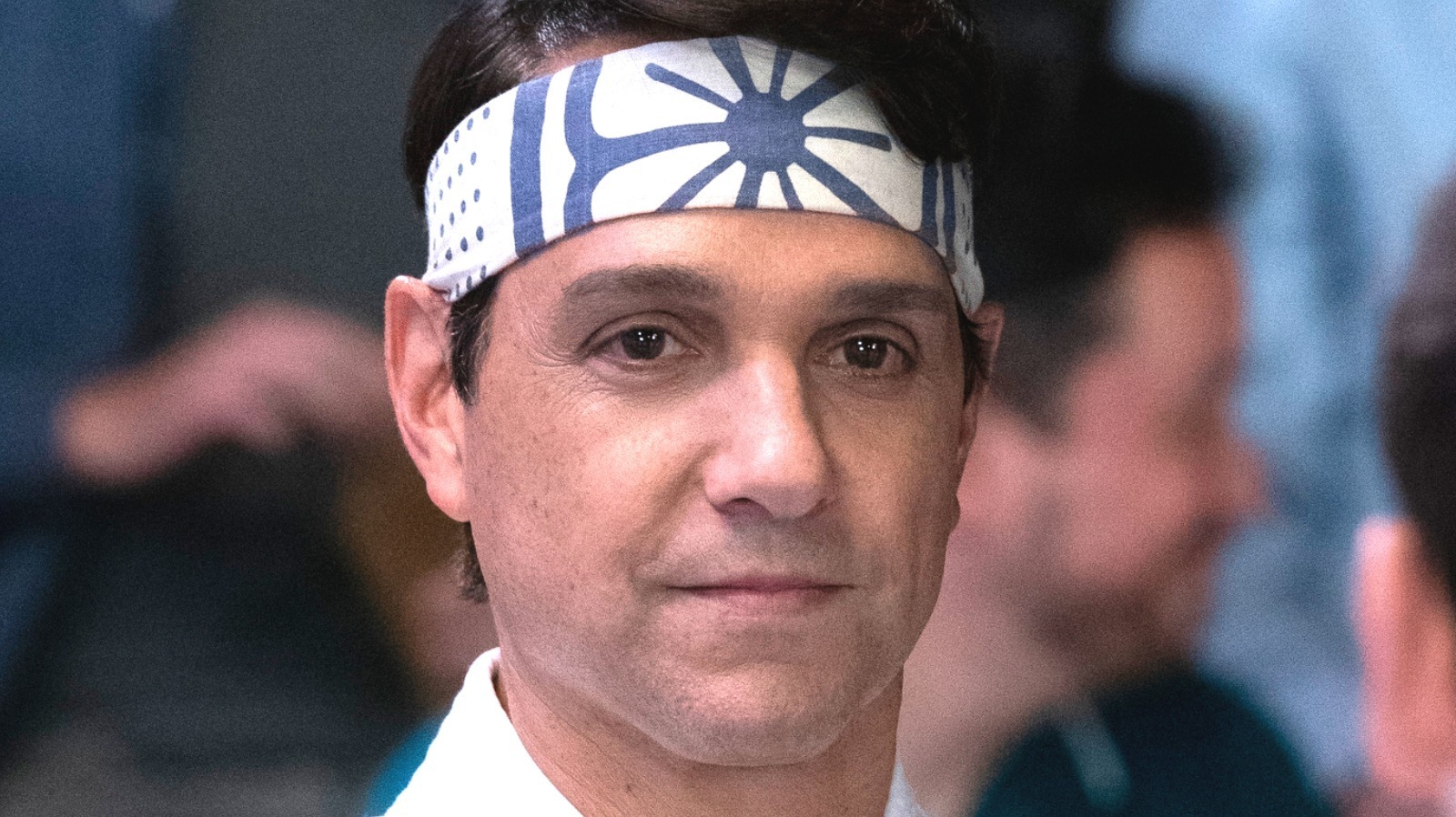 Birenberg and Robinson detail their process in an Instagram video posted to the show’s official page. Birenberg explains that they had “themes for people, dojos, [and] places” and used a full orchestra to give weight to the show’s epic storylines. Robinson pointed out that the Vietnam scenes in particular presented “an opportunity for us to pay homage to our favorite ’80s war action film scores.”

“There’s a lot of ’80s hair metal influence in the score in general, but it’s in these moments when the characters are in conflict that we get to mash it up with the orchestra,” says Birenberg. Kreese’s theme, “Duel of the Snakes,” dominates Season 3’s final scene and Birenberg explains that the character’s manipulative nature made him a pleasure to score. “There’s always bits of his musical DNA floating around, even when he’s just an off-screen presence.”

Robinson said that the complex relationship between Kreese and Lawrence was “super fraught” and “provides a lot of drama for us as composers to work with.” The title of Kreese’s theme evokes the Star Wars “Duel of the Fates” theme, and it’s not the only obvious parallel — musical or otherwise — between the two franchises.

“You’ve got father-son betrayals, master-student betrayals, the stakes are literally life and death,” Birenberg told Variety. Their masterful use of individual musical themes to bring those conflicts to life is just one of many strokes of genius that make “Cobra Kai” so enjoyable.