Why Emma Hall From Tell Me Your Secrets Looks So Familiar 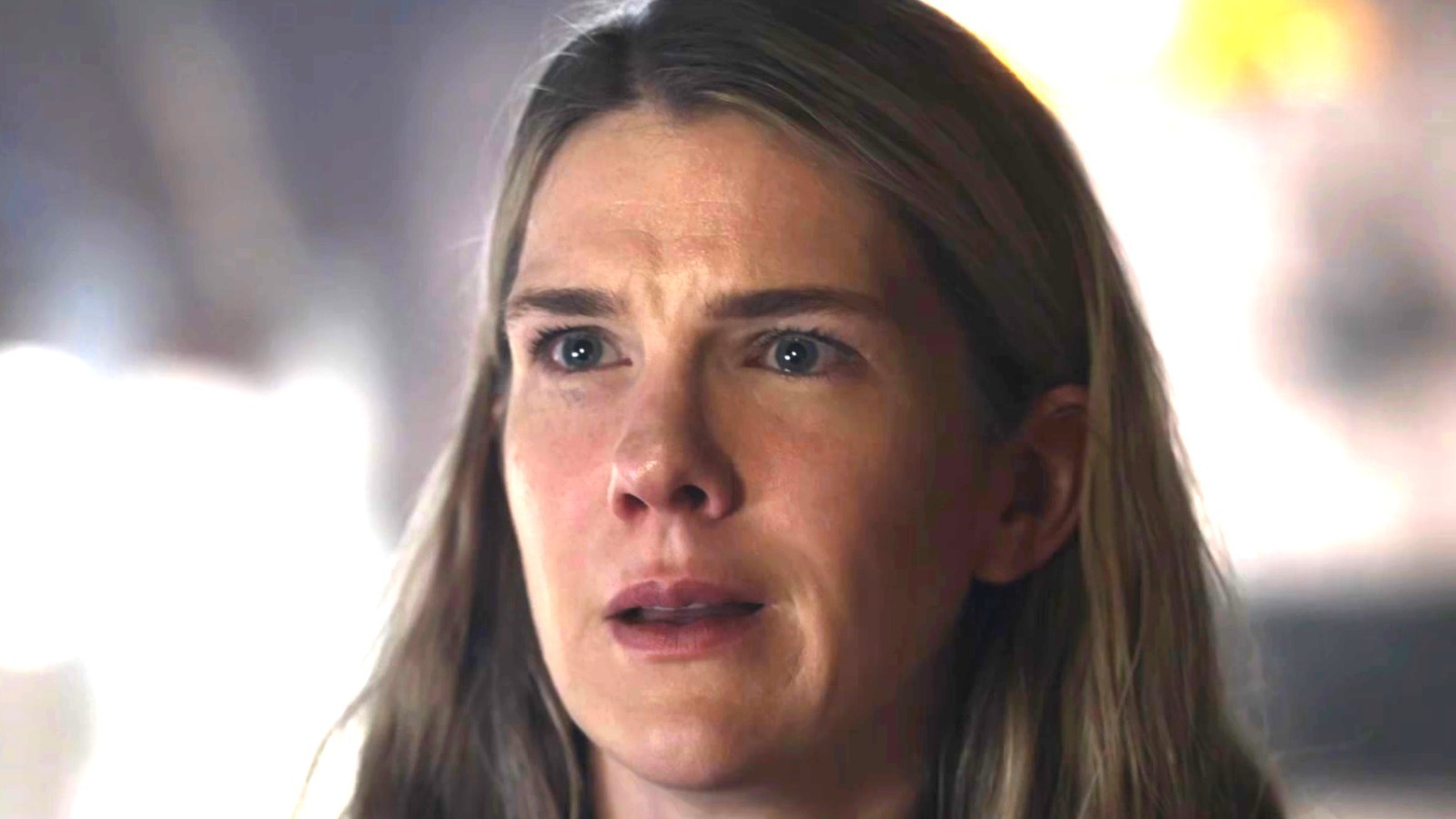 Born in New York City’s Upper West Side (via WWD), actress Lily Rabe came from a family of theater professionals, and eventually found her own way to the stage herself (via NYLuxury.com). Throughout the 2000s, she appeared in several plays in New York, garnering a Drama Desk Award nomination for her work in the 2005 Broadway revival of “Steel Magnolias” (via IBDB).

Although she had a handful of prominent screen appearances in films like “All Good Things” in that period, the project that really introduced her to wide audiences in a big way was “American Horror Story.” From the very first season, Rabe joined the band of “repertory actors” on the FX anthology series, respectively playing the roles of Nora Montgomery, Sister Mary Eunice McKee, and Misty Day on “Murder House,” “Asylum,” and “Coven.” She then returned for further appearances on “Freak Show,” “Hotel,” “Roanoke,” “Apocalypse,” and “1984,” becoming one of the ensemble’s best-known faces among “American Horror Story” fans, and was once again seen as a regular on both halves of the 2021 season, “Double Feature.”