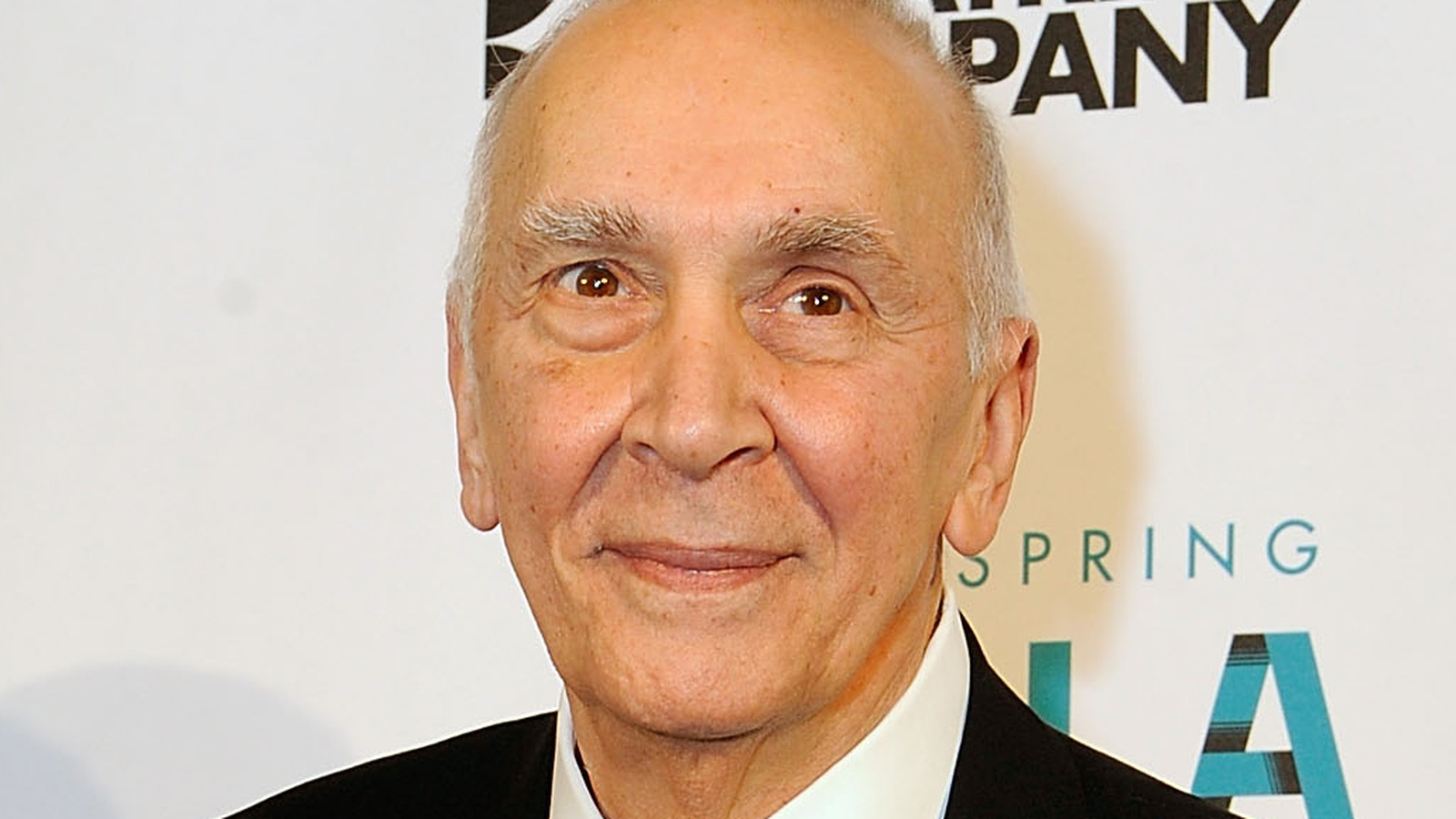 On April 12, TMZ revealed that Frank Langella was under investigation for sexual harassment on the set of “The Fall of the House of Usher.” The report alleged that the actor made inappropriate comments toward and unwanted physical contact with a female co-star that led to this inquiry, which Deadline confirmed the following day. The investigation has since concluded, and upon determining that his conduct was inexcusable, those involved made the decision to remove Langella from the series, effective immediately.

As of this writing, “The Fall of the House of Usher” is in the midst of principal photography, and until a new actor is selected to play Roderick Usher, the patriarch of the Usher family and the show’s lead, filming will continue on the scenes that don’t include the character. Langella’s representatives and those from netflix have yet to comment on the situation. Surely more details will arise in the coming weeks regarding Langella’s replacement and the production of “The Fall of the House of Usher.”

“The Fall of the House of Usher” currently lacks a release date, and it’s unknown as of yet if Langella’s firing will influence its eventual premiere on netflix.

If you or anyone you know has been a victim of sexual assault, help is available. Visit the Rape, Abuse & Incest National Network website or contact RAINN’s National Helpline at 1-800-656-HOPE (4673).