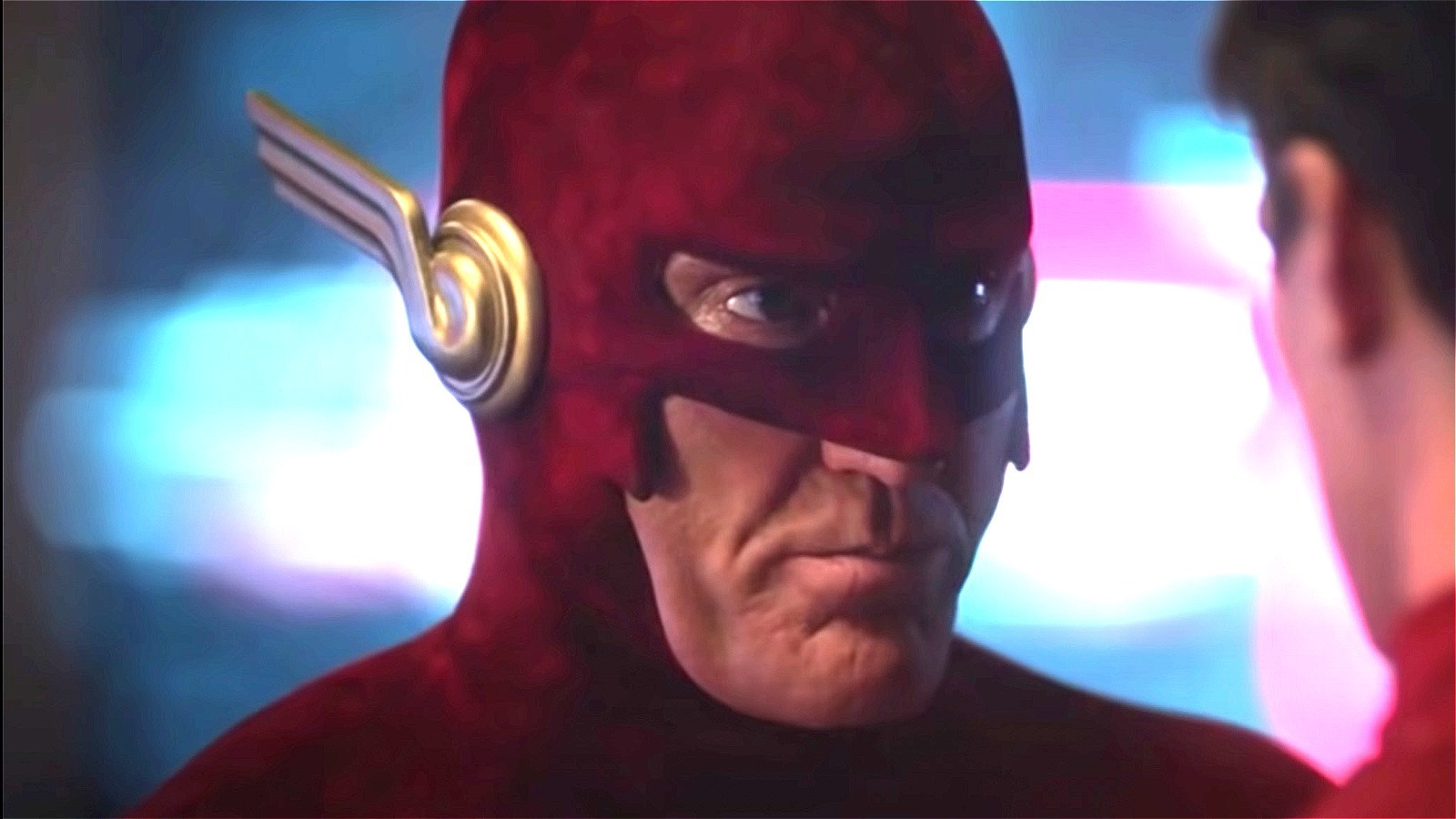 Long before he landed a recurring role on “The Flash,” John Wesley Shipp got his start in some of the biggest soap operas on television. In fact, he played Kelly Nelson on “Guiding Light” from 1980 to 1984 and David Cummings on “As the World Turns” from 1985 to approximately 1986 (via IMDb). Interestingly enough, this latter role earned him a Daytime Emmy Award for outstanding supporting actor in a drama series in 1986. He won yet another Daytime Emmy Award the following year, this time for his guest spot on “Santa Barbara,” another soap opera.

While he has mainly moved on to films and other television shows since his long stint on soap operas, Shipp has returned to them on occasion over the years, typically guest or recurring stints on shows like “One Life to Live” in the 2010s. This is hardly surprising, as many big-name actors got their start in soap operas before eventually landing bigger roles in television and film.