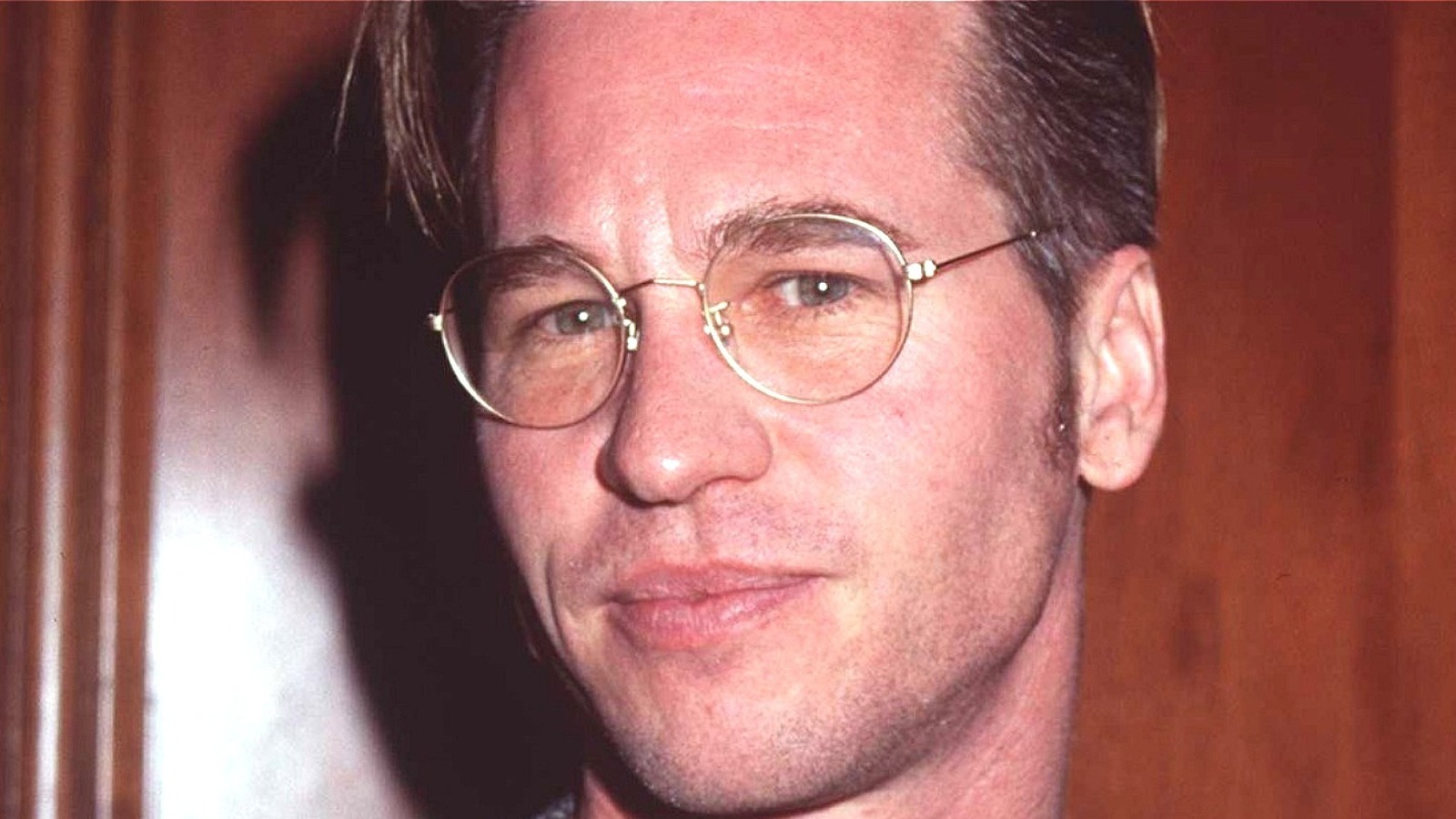 Decades after “Top Gun” debuted in cinemas and became a cultural phenomenon, Val Kilmer opened up about the film in his memoir, “I’m Your Huckleberry,” which hit bookshelves in 2020 (via Sky News). In the book, Kilmer bluntly revealed that he initially wasn’t much interested in the role of Iceman, nor the film itself.

“I didn’t want the part,” Kilmer wrote. “I didn’t care about the film. The story didn’t interest me.”

So, why did he audition for the role? According to Kilmer, the only reason he became a part of 1986’s highest-grossing film is that he shared an agent with Tom Cruise. “My agent, who also represented Tom Cruise, basically tortured me into at least meeting Tony Scott saying he was one of the hottest directors in town,” Kilmer said.

According to Kilmer, when it came time for the audition, he purposefully gave a sub-par performance and tried to look like a fool. Despite botching his lines, the star nabbed the role, much to his disappointment. “I read the lines indifferently and yet, amazingly, I was told I had the part,” Kilmer said. “I felt more deflated than inflated.”

Now that the character of Iceman has gone on to define Kilmer’s career, he also revealed in his tell-all that he was eager to return to the role in the upcoming “Top Gun: Maverick.” Despite an apparent initial lack of interest from producers, the actor pitched Iceman-centric scenes to the film’s creative team, including Cruise, which apparently went well. “The producers went for it,” Kilmer said. “Cruise went for it. Cruise couldn’t have been cooler.”

“Top Gun: Maverick” is set to fly into theaters on May 27.