Why Yellowstone Fans Are Unhappy With Jamie After Season 4 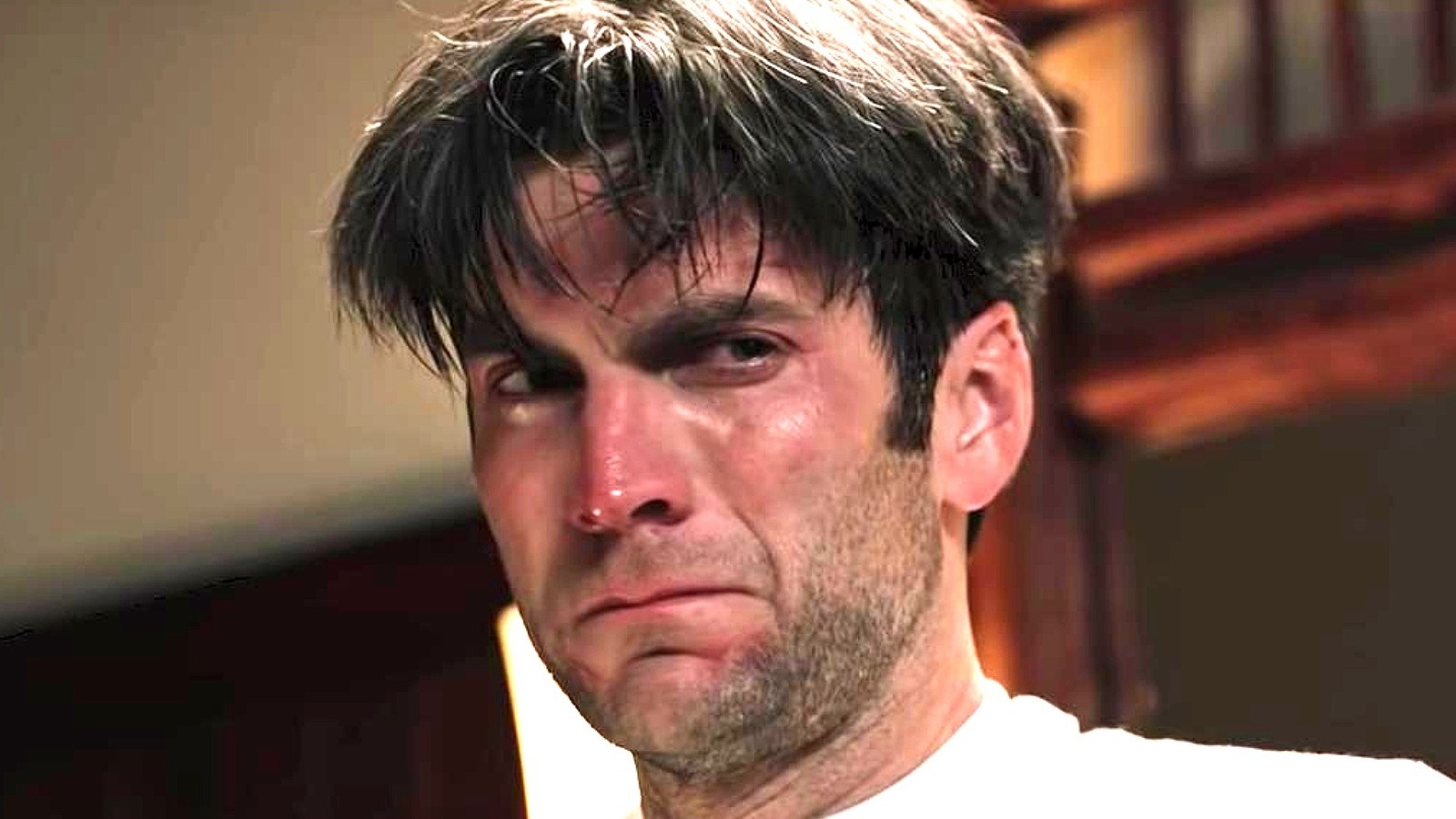 For those who need a quick refresher, the “Yellowstone” Season 4 finale sees Beth blackmailing Jamie into an ultimatum that basically boils down to him choosing between certain imprisonment, certain death at the hands of Rip (Cole Hauser), or killing his own biological father Garrett (Will Patton), who was behind the Season 3 hit ordered on the Duttons. A terrified and seemingly cornered Jamie chooses option three. But when he goes to dispose of his father’s body, Beth follows him and snaps a pic of him carrying the corpse. With this piece of incriminating evidence, Beth declares that she now “owns” Jamie.

As Reddit user u/Gundalem wrote in the finale discussion thread, “Jamie has so much untapped potential as a character. They’re wasting him away as a coward.” Other fans were quick to agree, with user u/ohsballer adding, “He has soooo much potential as a character … Having him run around scared of his baby sister is getting old.”

Part of their frustration, it seems, is that considering who Jamie is, he shouldn’t have been so quick to give into Beth’s blackmail plot. For several fans, it only took thirty-to-forty seconds to unpack the leaps in logic necessary to make such a plot point valid. User u/Flannel_Countdown echoed the points made by many Redditors when they wrote, “if Beth tried to pin the murder on Jaime, an established attorney general, could he not turn state’s evidence on EVERYTHING the Dutton family has done illegally and had Jaime cover up, for a lighter sentence or even immunity?? If anything, he owns them, not the other way around.”

Ultimately, whether it’s because of his illogical storyline or the fact that his character is underused, it’s clear that Season 4 left much to be desired with regard to Jamie Dutton.