Why You May Not Want Your Kids To Watch Spirited Away 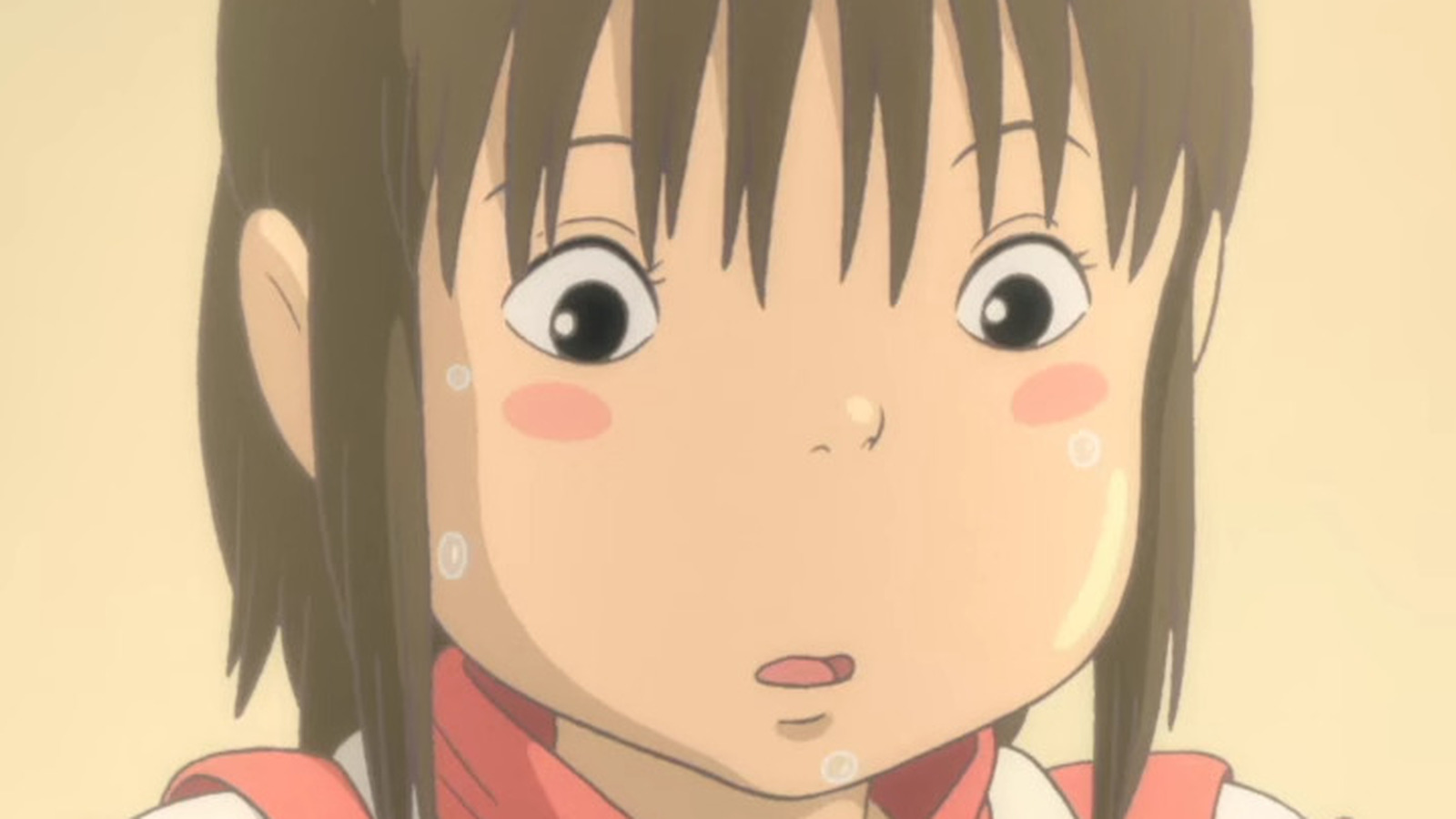 On the r/anime subreddit, u/chavrilfreak shared their tale of seeing “Spirited Away” when they were still at the tender age of a kindergartener. “I was 5. Mom took me to see Spirited Away,” the user recalled. “People turning into pigs scared the bejesus out of me. I had nightmares for weeks.”

These comments refer to a scene early on in the movie in which Chihiro’s parents are punished for their gluttony. In the scene, the two begin chowing down on a seemingly endless supply of food only to be turned into pigs by the magical grub. From this point forward, Chihiro is largely left alone in this strange new world and must fend for herself in order to survive. Of course, it’s understandable why this might be frightening to young children on a number of levels. Unsurprisingly, u/chavrilfreak was not alone in struggling through their first viewing. “I had the exact same experience,” u/Jekrel wrote. “I believe I saw it on television when I was very young and that specific scene scared the ever-living s*** out of me.”

Another user was quick to chime in about their memories of reading the manga at a young age and how other scenes bothered them as well. “Yeah, I first read its manga adaptation when I was 8, and No-Face scared me sh**less,” they said. No-Face (Akio Nakamura and Bob Bergen) is a strange and gluttonous creature itself who is somewhat central to the plot of “Spirited Away.”

Still, other users were quick to recommend that the original poster revisit the classic anime film with a more mature set of eyes. In the most up-voted comment on the thread, u/gGhosttalker noted that the film is “probably one of the greatest anime movies of all time.”