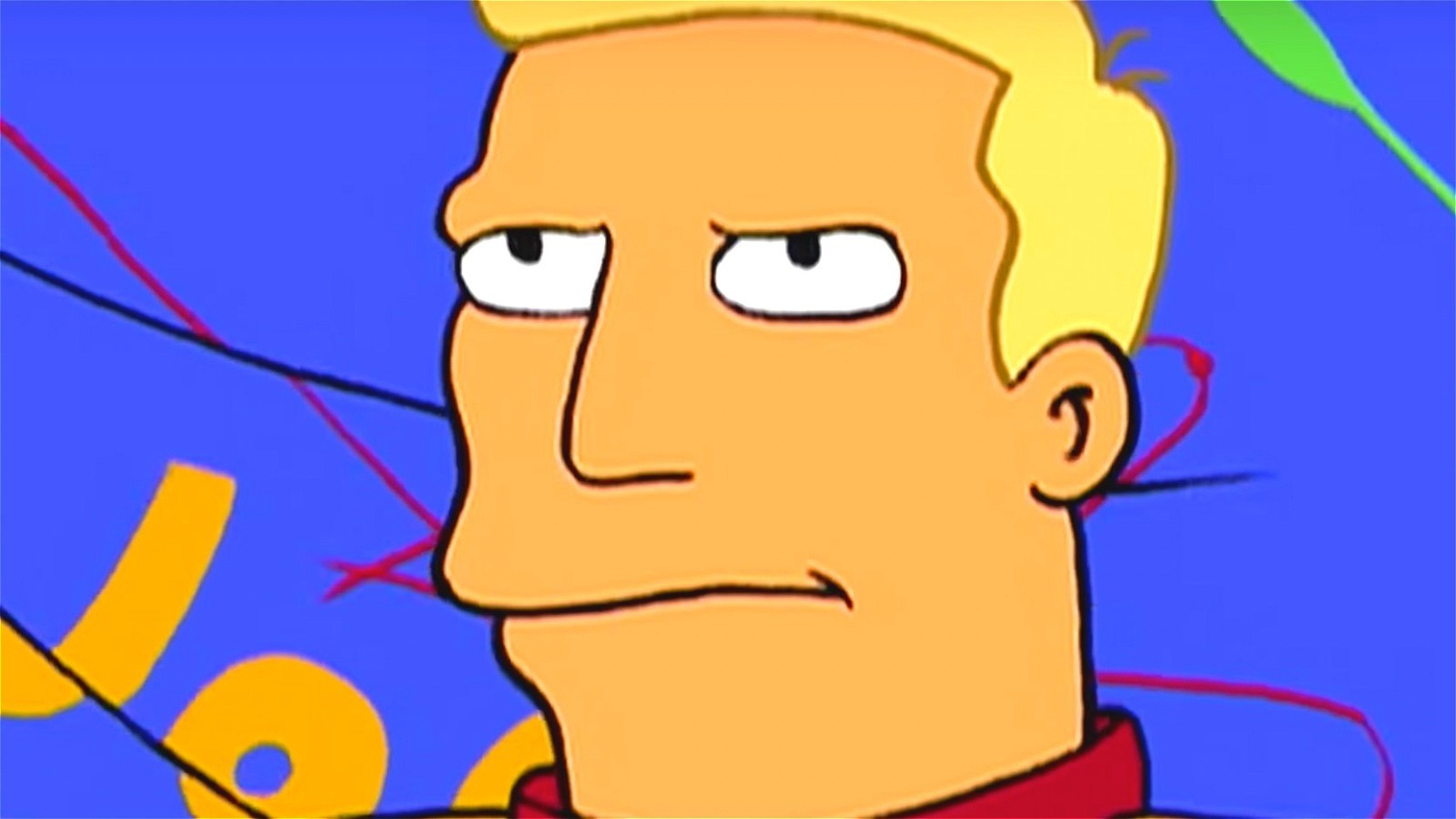 Across multiple threads on sites like Reddit (amongst other locations), fans have shared their all-time favorite Zapp quotes. The only problem is that there are so many memorable ones that fans never come up with a unanimous answer for the very best one. One extremely popular choice, which was heavily upvoted in multiple Reddit threads, comes from the episode “When Aliens Attack,” when Zapp says, “If we can hit that bulls-eye, the rest of the dominoes will fall like a house of cards. Checkmate.”

On Ranker, a site where fans continually vote on various topics, the top-voted Zapp quote (at the time this article was published) comes from the episode ” A Flight to Remember.” In this sequence, Zapp, who has officially sunk the second Titanic ship, flees the vessel, but not before naming his second-in-command Kif as the new captain since “a captain must go down with his ship.”

Beyond that, fans shared dozens of other Zapp quotes and moments, with many of them receiving a similar number of likes or upvotes as the aforementioned examples. So, if there’s anything good to say about Zapp Brannigan, it’s that he has no “worst” or “best” moment (not counting all the deaths he has caused). Every Zapp moment is the best simply because he is the worst.